So, You Want A Speeding Ticket Trial 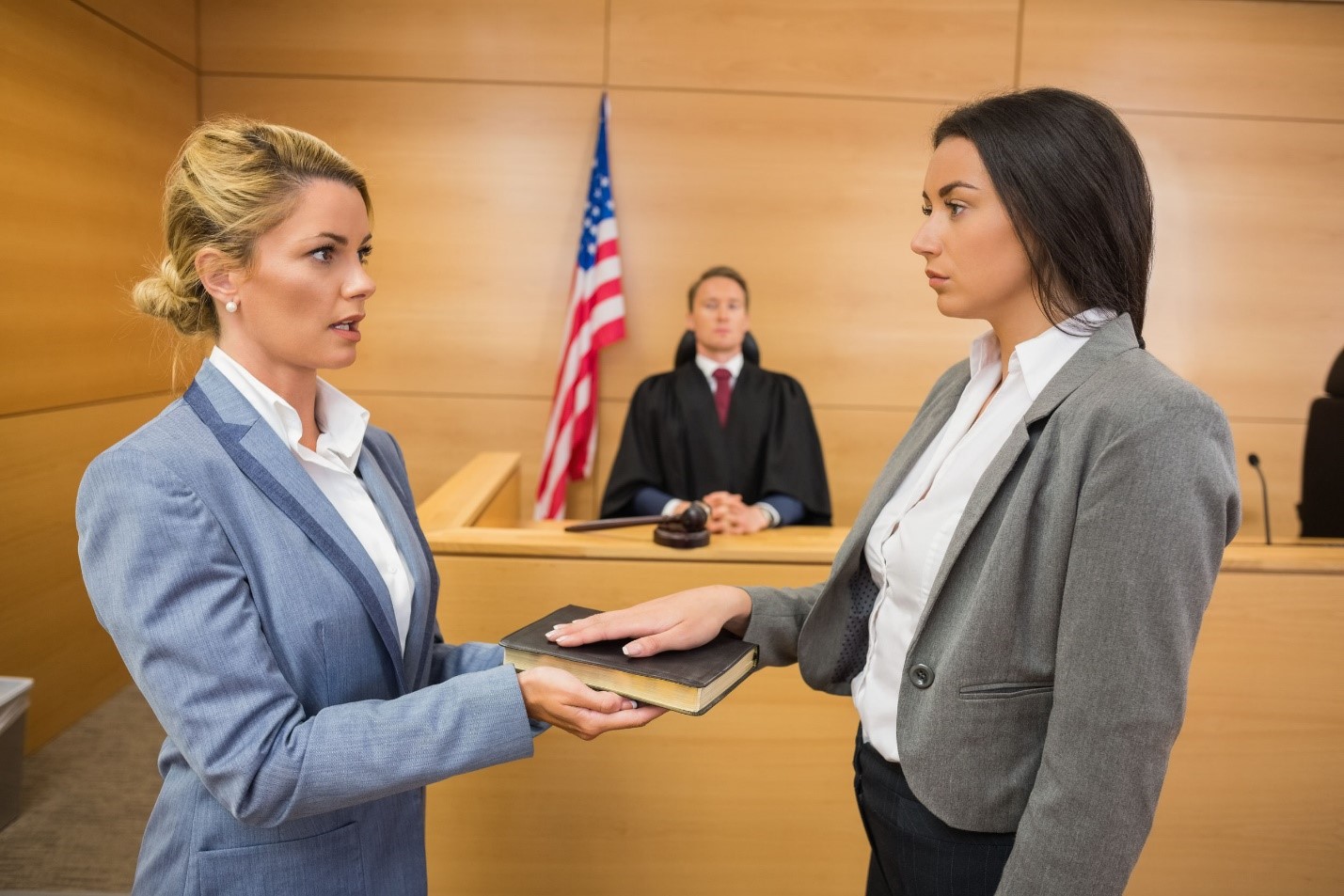 In this blog, we will discuss fighting a speeding ticket logically. Like all our blogs, this is intended for general informational purposes only and not intended as a substitute for the advice and counsel of a traffic attorney or criminal defense attorney.

The standard is the same as a criminal matter

Though most speeding tickets are mere traffic infractions, they are still merely accusation or an allegation, and you are still innocent until proven guilty. Oftentimes, people simply pay the traffic ticket, which serves as an admission of guilt.

If someone were to decide to try a speeding ticket, the standard of proof would be beyond a reasonable doubt, which is the same as what it would be in a criminal trial.

You think you want a trial for your speeding ticket, but you really don’t

We get calls all the time where people say something to the effect of “they said I was going 70 miles per hour, but I wasn’t going that fast.” We also often hear “the cop is lying — I wasn’t speeding at all.” They might say they want a trial, and after we explain the process, they never actually go through with that trial. Here’s why:

Is it ever worth it to pay for a trial for a speeding ticket?

There are some instances where you might want to pay for a trial for a speeding ticket, including, but not limited to, the following:

These instances are so rare that you are almost always better off not trying a speeding ticket.

If receive a traffic citation and need a traffic attorney, contact us.