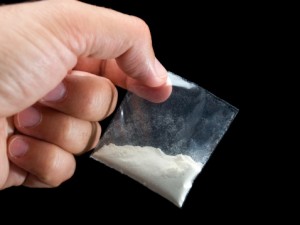 In North Carolina, possession of a controlled substance (drug possession) has varying degrees of severity and many different types of consequences. The severity of the charges and the potential consequences are influenced by which drug is in question and how much of it was found in the “possession” of the defendant.

See below for information on other North Carolina drug charges besides drug possession.

Possession in North Carolina is defined by statute.

What is considered drug possession

Possession with Intent to Distribute Marijuana

If you have been charged with a crime in North or South Carolina, contact a criminal defense attorney to discuss your options.