He Said, She Said, and Reasonable Doubt 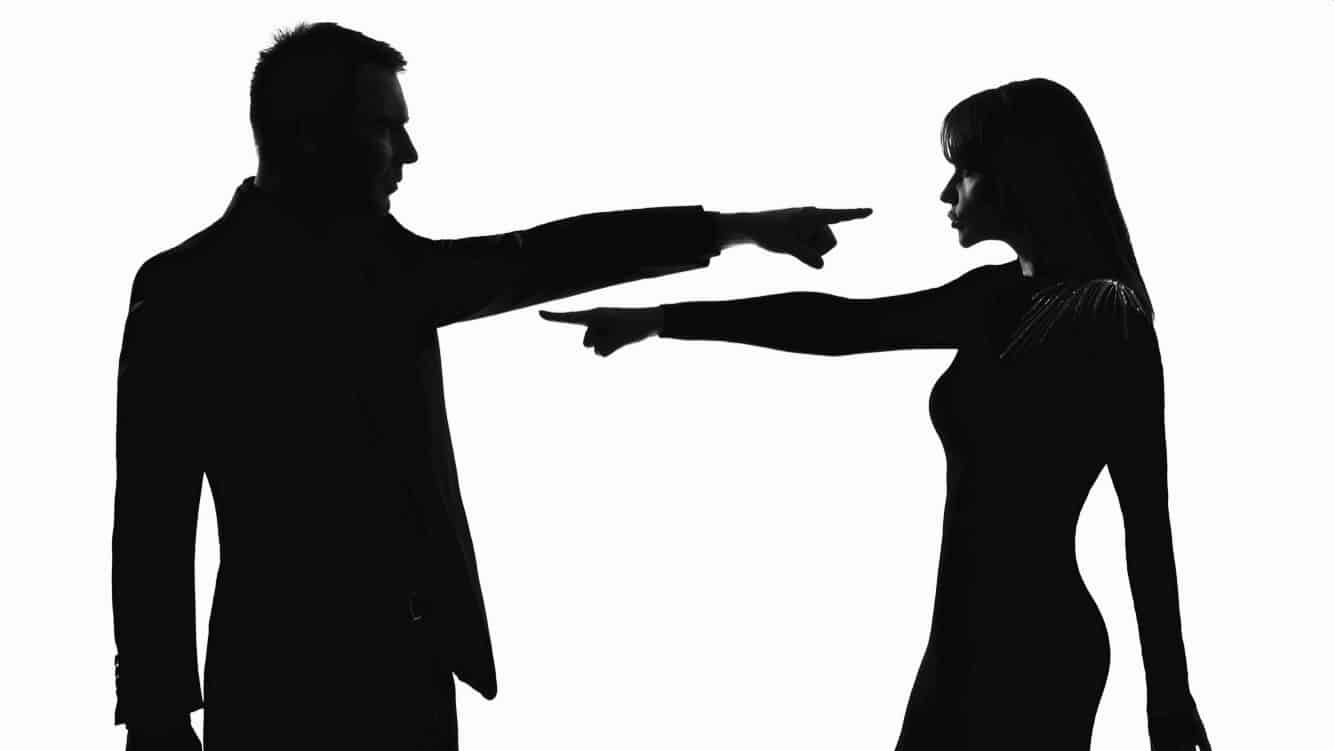 When you have been accused of a crime, legally speaking, it’s just that – an accusation. You have been accused.  Make no mistake that those accusations go a long way, but they are still treated as just accusations because you are presumed innocent until you are found guilty beyond a reasonable doubt, or you make the choice on your own to plead guilty.

Sometimes these accusations come from those you love; this is a sad situation for everyone involved. What happens when it is one person’s word against another? In this blog, we will talk about that. Like all of our blogs, this is intended for informational purposes only and not intended as a substitute for the advice and counsel of a criminal defense lawyer.

What happens when there is just accuser and nothing else?

This exact scenario happens with assault charges pretty often.  In this blog, we will take you through a scenario of a wife accusing her husband of hitting her, and the husband maintaining that he did nothing wrong.

What is a criminal trial going to look like in this situation?

The government in this case would call witnesses to the stand and try to prove their case through testimony.  In this hypothetical situation (which happens all the time), the two people that are almost always going to be called are the responding officer and the victim.

The defense in this case does not have to do anything.  Most likely, at the very least, the victim should be cross examined in order to attack her credibility, and help establish reasonable doubt. Sometimes, however, the defendant will testify.

So how would this case be decided?

In a case like this, there is a fact finder, a judge if it is a bench trial, and a jury if it is a jury trial. There is common misconception that in this situation it is the job of the fact finder to figure out who’s telling the truth.  What, in fact, is supposed to happen is that in order to find the defendant guilty, the fact finder typically should find that the victim is telling the truth and the defendant is lying.  If they are confused or unsure of who to believe they are supposed to make a finding of not guilty.  That is where reasonable doubt and the presumption of innocence apply.

Criminal law can be very confusing if you don’t have a great deal of experience with it.  If you are in need of a criminal defense attorney, contact us.