Should I Call the Police in a Child Custody Dispute? 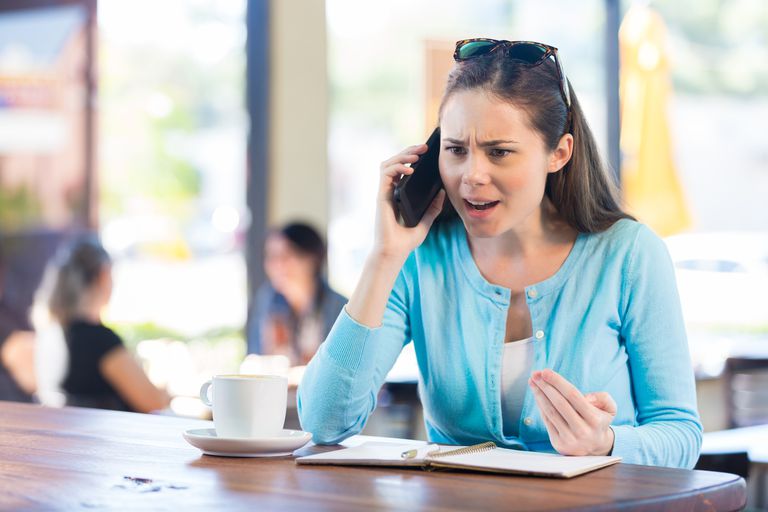 This blog is intended for informational purposes only and is not intended as a substitute for the advice and counsel of a family law or criminal defense attorney.

But what if the other parent is not complying with the custody order?

It is not uncommon for another party to be late to drop off/pickup, withhold the child, fail to comply with various aspects, etc. If the other parent is not complying with a custody order, then the remedy is filing a motion for contempt, not police interference. You can file an action for contempt, or both. There are many things one should consider when contemplating whether to file for contempt.

What if the other parent is fleeing the jurisdiction?

If you have a pending custody action, and the other parent is attempting to leave the state for the purposes of evading jurisdiction, you should file for temporary emergency custody.

What if the other parent is trying to move my child out of state?

Is there a current custody action or a current child custody order in place? If so, then the remedy is typically filing a motion for temporary emergency custody.

If there is not a current custody action OR a court order, then there is not typically anything prohibiting a parent from moving their child. However, one should consider immediately filing an action for child custody. Once an action is pending, the parent would be prohibiting from fleeing the jurisdiction until the issue is litigated and a judge decides whether the child moving out of state would be in the best interest of the child.

While it may be disappointing to hear, to police simply won’t get involved in your family law case. Unless there is a violation of criminal law (and, generally speaking, actions such as violating a custody order are civil matters, not criminal), the police do not have the authority to get involved.

This is a separate issue that may constitute a violation of criminal law, such as domestic criminal trespass, assault, or violation of a Domestic Violence Protective Order. For more information, click here.