Prison Sentencing – How much time I will actually spend in prison? 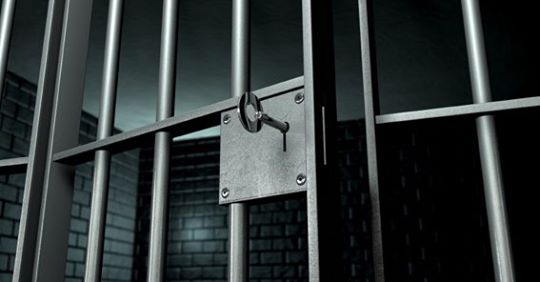 Prison sentencing in North Carolina can be very confusing to many people.  This is understandable since it is a complicated topic that requires some training to understand.  North Carolina felony sentencing guidelines determine how much time, if any, someone will spend in prison when they are convicted of or plead guilty to a felony.  Once the sentence is announced in open court in a criminal trial, the client’s families often ask “What does that mean, when is he going to get out?”.

In this blog, we will try to answer that question as best as possible. This blog will provide some general guidelines and, like all of our other blogs, this is intended for informational purposes only and is not intended as a substitute for the advice and counsel of a criminal defense attorney.

In North Carolina, prison sentences are determined, communicated, and calculated in months instead of years.  Also, sentences are given in ranges. For example, if someone is convicted of a Class C felony and they have no prior conviction the presumptive sentencing range is anywhere between 58-82 months, and 73-100 months.

Contrary to popular belief, this does not mean the judge picks a certain number of months in that range.  Following this example, what happens is the judge sentences the defendant to 58-82 months.

Someone who is serving 58-82 months is presumed to be serving 82 months, and they can get different credits while in prison that lower that time.  Keep in mind, the convicted person will never serve more than the maximum, but also, they will never end up serving less than the minimum, no matter how many credits the get.

Credits that reduce the amount of prison time served

Anytime spent in jail prior to conviction for the charges an inmate has been convicted of will be credited towards the total prison sentence.

Earned time is a sentence credit awarded to eligible inmates sentenced for crimes committed on or after October 1, 1994. Eligible inmates who work full-time, participate full time in programs, or sentenced credits rated programs that would assist their productive re-entry into the community.

Are credits always given?

Typically, infractions of inmate code of conduct rules limit the ability to earn time credit and, in some cases, can eliminate credits that have already been earned.

Prison credit is a highly complicated and technical area of law.  This has been a very broad, very unspecific overview, and should not be relied upon to make any real determinations. If you have been charged with a crime and need a criminal defense attorney, contact us.