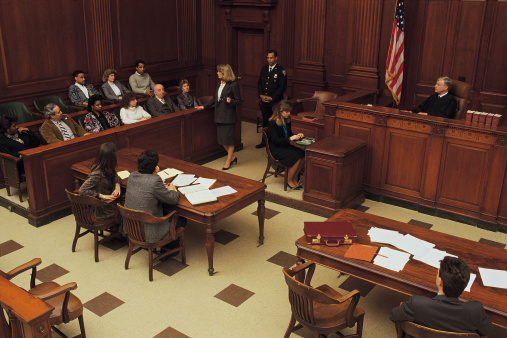 Misdemeanors and Felonies  – An Overview – We have all heard the terms misdemeanor and felony when referring to crimes but not much explanation is typically given about what those terms mean. In this blog we will attempt to provide a little clarification.

Misdemeanors used to be described in general terms as crimes for which you could not spend more than one year in prison.  In South Carolina criminal law, however, you can get three years for some misdemeanors. Note that in North Carolina, the maximum amount of jail time you may face for one misdemeanor conviction is 150 days. Today, the simplest way to explain the difference is that misdemeanors are far less serious than felonies.  Both level of crimes come with serious consequences.

Punishment for Misdemeanors and Felonies

Possession of firearm by felon: Generally, both at the state (NC) and federal levels, a convicted felon cannot possess a firearm.

Loss of the ability to vote: Generally, a person convicted of a felony will temporarily lose his right to vote. Upon expiration of the sentence, including the conclusion of probation, the right to vote is restored.