Possession of a Firearm by a Felon in North Carolina 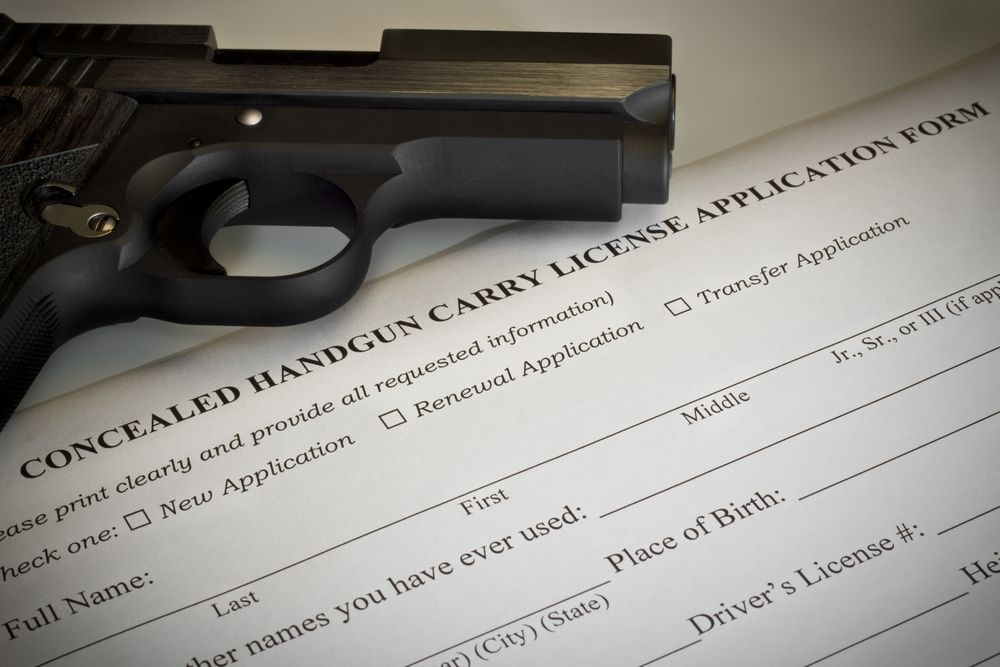 Possession of Firearm by Felon Law:

In the state of North Carolina (as in many other states), it is illegal for a person to own or possess a gun after that person has been previously convicted of a felony offense.  This law Is found under North Carolina General Statute 14-415.1. Under this statute, “it shall be unlawful for any person who has been convicted of a felony to purchase, own, possess, or have in his custody, care, or control any firearm or any weapon of mass death and destruction”.

Punishment for Possession of Firearm by Felon

Possession of Firearm by Felon is punished as a class G felony and follows the North Carolina sentencing guidelines. If convicted of this crime a defendant can be sentenced to probation, prison time, or both depending on the circumstances of the allegations. Further, conviction of this crime can affect your future chances of getting a bond if you are charged with another crime later.

The strategy for defending a possession of firearm by felon charge varies depending on the facts and circumstances of the particular case. The defense is influenced by factors such as how much physical evidence is present, how many witnesses would be available to testify, and whether or not an argument can be made with regard to possession.

Legally speaking, “possession” can be a complicated term. Someone does not have to have something in their hand or in their pocket for them to be found to be in possession of it. This is one of the many issues that you have to deal with if you are charged with possession of firearm by felon in North Carolina

If you have been charged with possession of firearm by felon, you should consult an attorney immediately.