Evidence in a Criminal Case

Evidence in a Criminal Case 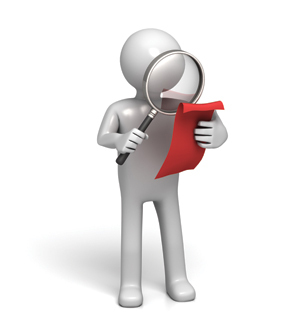 Seeing how common these sentiments were made us realize that people really understand what evidence it.  People assume that if there is no DNA, no fingerprints, and no video recording, then there is no evidence.  In this blog we hope to dispel this myth.  This is just one of the many mis-conceptions about the court system that illustrate why you should hire a criminal defense lawyer if you have been charged with a crime.

If you hire a criminal defense lawyer, that person will tell you that evidence in a criminal case is any information brought forward in court to help prove the government’s case or to help advocate for the side of the defense.  This includes hard evidence such as DNA, finger prints, blood test results, crime scene evidence, weapons, and things of that nature, but it also includes things such as testimony.

What is the most common form of evidence in a criminal case?

In criminal trials, witnesses are brought up to testify and the government often provide nothing else.  There are many, many, many trials where there is no DNA, no fingerprints, and no blood test results and the defendant is still found guilty.

How criminal defense lawyers can affect the evidence in a criminal case?

Generally, evidence suppression occurs on the basis of constitutional violations (think illegally obtained evidence) or as a result of the rules of evidence.  Because of the complicated nature of this, it is one of the reasons that we don’t recommend the general public trying their criminal cases by themselves.

If you have been charged with a crime, it is best to seek professional help.  Gilles Law is a Charlotte criminal defense law firm that handles state and federal crimes in North Carolina and South Carolina. Contact us today.