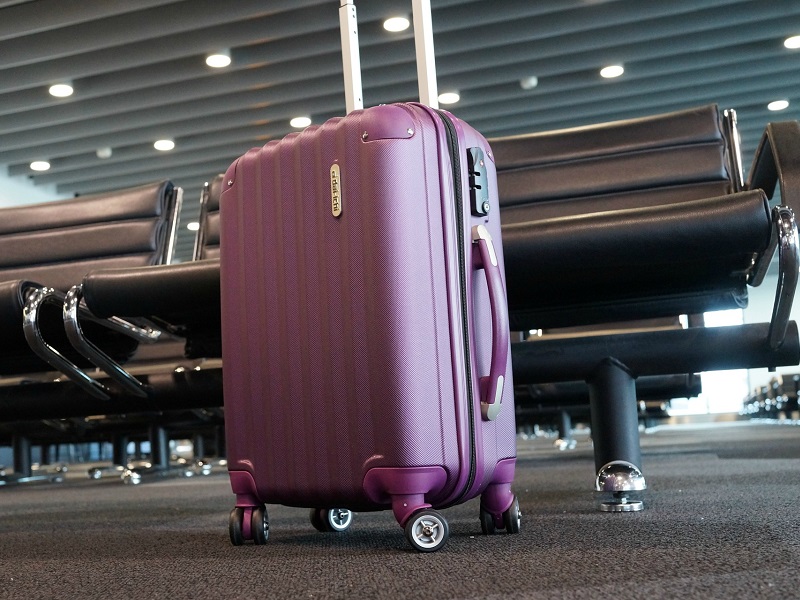 There are several crimes that involve possessing something that someone is prohibited from possessing. This includes but is not limited to possession of firearm by felon, drug possession, and possession of child pornography. What does it mean to have something in your possession? Can I be in possession of something if I did not have it in my hand? These are the questions that we hope to answer in this blog. Like all our blogs, this is intended for general informational purposes only and not intended as a substitute for the advice and counsel of a criminal defense attorney.

To put thing simply, possession is having something within your control.  Unfortunately, situations in a legal setting are rarely simple. Black’s law dictionary defines possession as “the state of having, owning or controlling something”.

When someone is charged with possession, in a criminal trial, though the defendant has the presumption of innocence, strategically the defense attorney has to argue against possession.

Arguing against actual possession would involve some argument about whether the item was on the defendant’s person, and whether or not he knew about it.

Arguing against constructive possession would involve arguing against knowledge or intent to control the use or disposition of an item.

Like many issues in criminal law, possession, especially constructive possession may be complicated to deal with. If you have been charged with a crime, you should consult a lawyer as soon as possible.