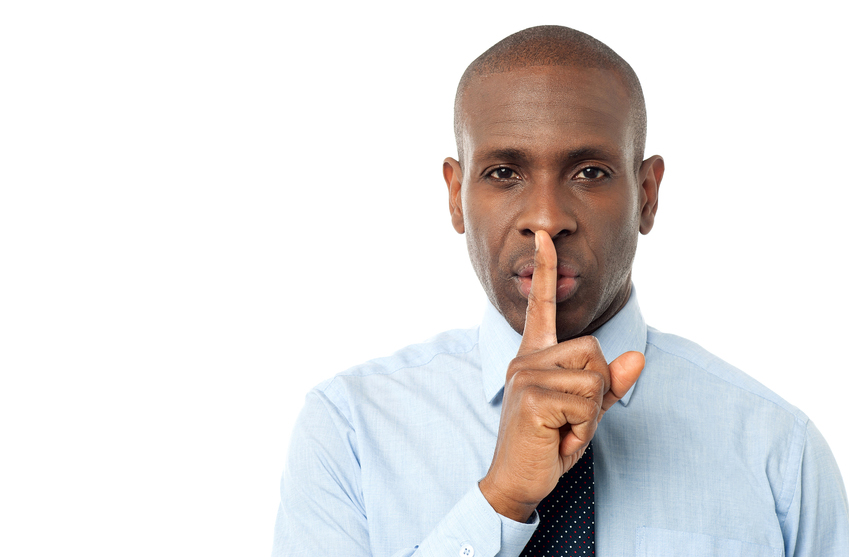 This may seem like a strange title for a criminal defense blog, but there really is no better way to put it. Far too often, suspects charged with a crime or under suspicion of committing a crime help law enforcement and the government make the case against them. They do this by talking. This is a topic we have discussed before, but today we will provide more specificity and more examples of why talking about your case to anyone besides your criminal defense attorney is a bad idea.

This applies wherever you are, including and maybe especially in jail. In this blog, we will talk about making incriminating statements in jail. Like all our blogs, this is intended for general informational purposes only, and not as a substitute for the advice and counsel of a criminal defense attorney.

When you are charged with a crime, you are presumed innocent until you either plead guilty or the government proves you guilty of every element of the crime beyond a reasonable doubt. The only way to prove you are guilty is by providing evidence against you in a criminal trial.  That evidence can come from testimony from witnesses, including their ability to testify as to any admissions you may have made.

You have the right to remain silent, which is something that Miranda warnings cover. However, suspects often ignore those warnings. Many suspects voluntarily speak to the police, giving up valuable constitutional rights. If someone is charged with a crime, it is usually safe to assume that nothing good comes from talking to the police about it. In fact, nothing good comes from talking to anyone else about it as well. Even hearsay rules won’t protect a defendant from having their statements used against them (even if they were talking to someone other than the police).

How incriminating statements occur in jail

When in pre-trial confinement, defendants tend to talk about their cases. What they forget is that except in extremely rare circumstances, anyone they talk to about their case can be called to testify against them in court.  Below are just a few examples of common mistakes people make while in custody:

When speaking to a criminal defense attorney about your case, you are protected by client-attorney privilege. When speaking to anyone else, you are not.  People often try to “clear things up;” – this is never a good idea.  If you have been charged with a crime, speak to an attorney — and nobody else.