Charged with a crime in jail 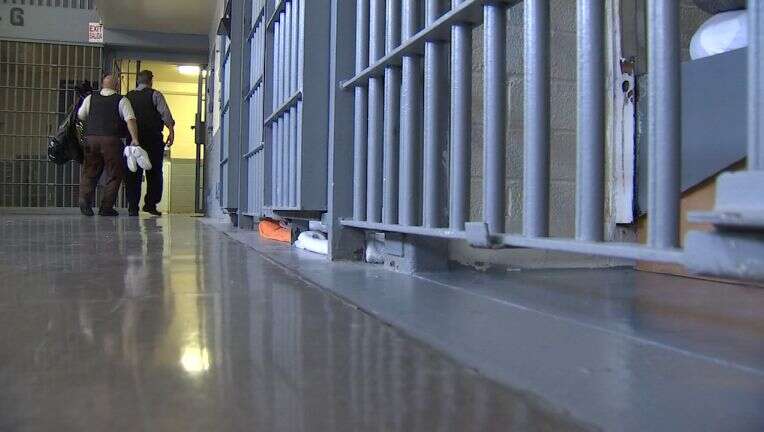 When someone is charged with a crime, there is often a chance that they can spend some time in pre-trial confinement in jail. While in jail there are several concerns that people have to deal with such as being away from their loved ones, what is happening with their case, and the conditions they are dealing with at jail. There are also concerns that people do not think about. One of those concerns is the fact that you can receive new charges while you are in jail. This happens more often than you would think for a variety of reasons. In this blog, we will discuss being charged with a crime in jail.

Like all our blogs, this is intended for general informational purposes only and not intended as a substitute for the advice and counsel of a criminal defense attorney.

How does someone get charged with a crime in jail?

There are crimes that are applied specifically to people that in custody at a jail or prison. Some examples of this include but are not limited to; malicious conduct by a prisoner and possession of drugs in jail. Additionally, you can be charged with most crimes while you are in jail that you could be charged with while out of custody. This includes but is not limited to:

Other ways to be charged with a crime in jail

In addition to criminal conduct while in jail, there are two common ways that people receive new charges while in jail. The first one occurs when law enforcement commenced or completed an investigation and obtained enough probable cause to charge someone while they were in jail. In this instance, you are being charged with a new crime – for something you are accused of doing before you were placed in jail.

The second common way to get new charges in jail without criminal conduct in the jail is failure to keep your mouth shut in jail.  Often, residents at the county jail talk to people about things they have done in the past. Sometimes people in the jail will attempt to trade that information to help themselves. In this instance, someone who you think is your friend in jail, contacts law enforcement, tells them what they heard, and if it can be substantiated, you may be charged with a crime.

Consequences of getting charged with a crime in jail.

It is important to not pick up new charges in jail. New charges may diminish your leverage when it comes to plea bargains. Further, new charges bring potential for new convictions which will hurt you with sentencing later. If you are already in a hole, stop digging.