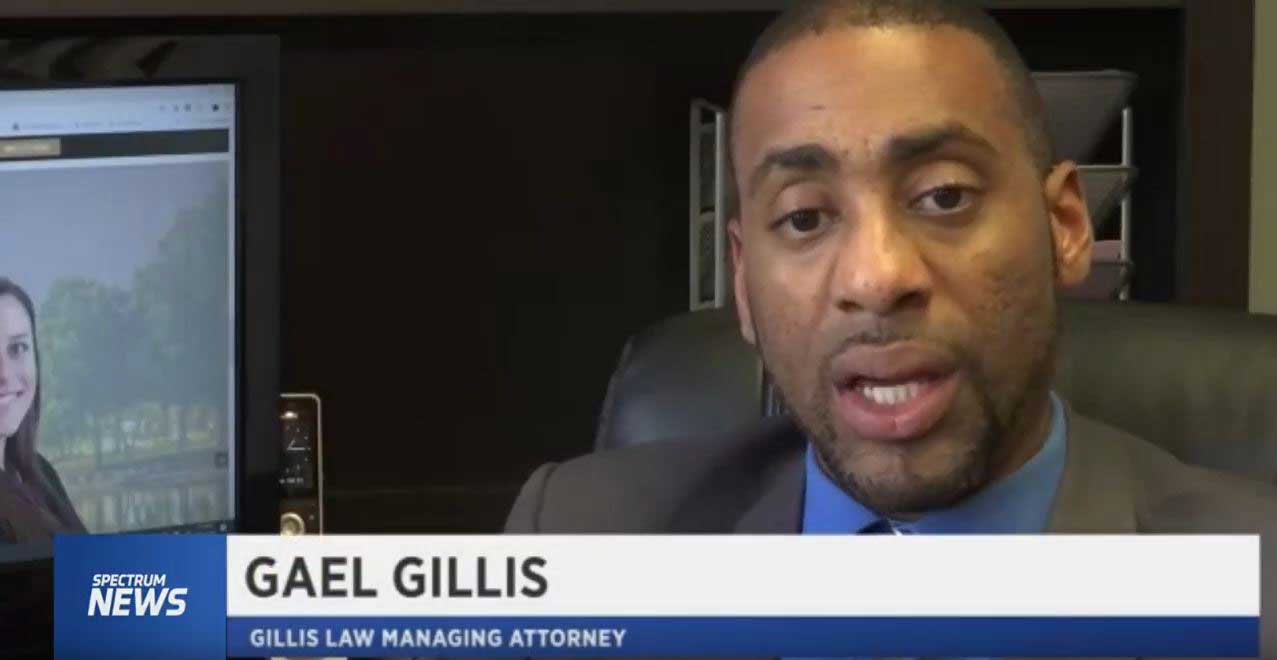 Now a story you’ll only see here on spectrum news. A candidate for mayor in the city of Waxhaw is in a bitter dispute with two city commissioners. It escalated to where the court had to step in. Spectrum News reporter Ruben Jones joins us now in studio to explain why, Ruben?

Well Britney it led to these two no contact orders being issued last year by the court. They are similar to restraining orders except it doesn’t have to do with domestic violence and there’s no jail time involved. It’s really a he says she says debate and it’s led to a difficult situation as voters prepare to cast their ballots.

Reminders of election day in Waxhaw are just about everywhere you drive. For mayor there are five candidates, but it’s one in particular who’s already well-known at Town Hall.

I simply sent thousands of emails.

And when Elam says he doesn’t like the direction the board is headed. He says his concern started a few years ago when he says he wasn’t getting answers from the town about how he could develop property near land his family inherited. He’s been outspoken about it on social media specifically towards two commissioners, Brenda Burns and Kat Lee.

I have my right to free speech.

There have to be some allegations of either threats or harassment or unwanted contact.

In the order the commissioners claimed Elam used threatening language on Facebook towards them.

They reference posts like this where Elam says “they need to be silenced.” Says he referred to them as “the diabolical duo crab commissioners.” And while proof isn’t given Byrne says her car was keyed and egged.

The Commissioner says that her car was keyed. Were you involved in that at all.

I’ve never been anywhere near them sir I mean I mean you just have to be here nobody would be near these two Liars.

These things not only an assassination of my character all right and libel and slander what they’ve done but they’re just liars.

While the no-contact order expires November 9th Elam says the legal action won’t get in the way of him doing the job as mayor.

I spoke with Commissioner burns and Lee. Both did not want to talk on camera but say they are scared of Elam and thought it was only necessary to take legal action to keep him away. The no-contact order means he must keep a certain distance from the commissioners. In the studio I’m Reuben Jones, Spectrum News.