Racist Letters – are they legal? 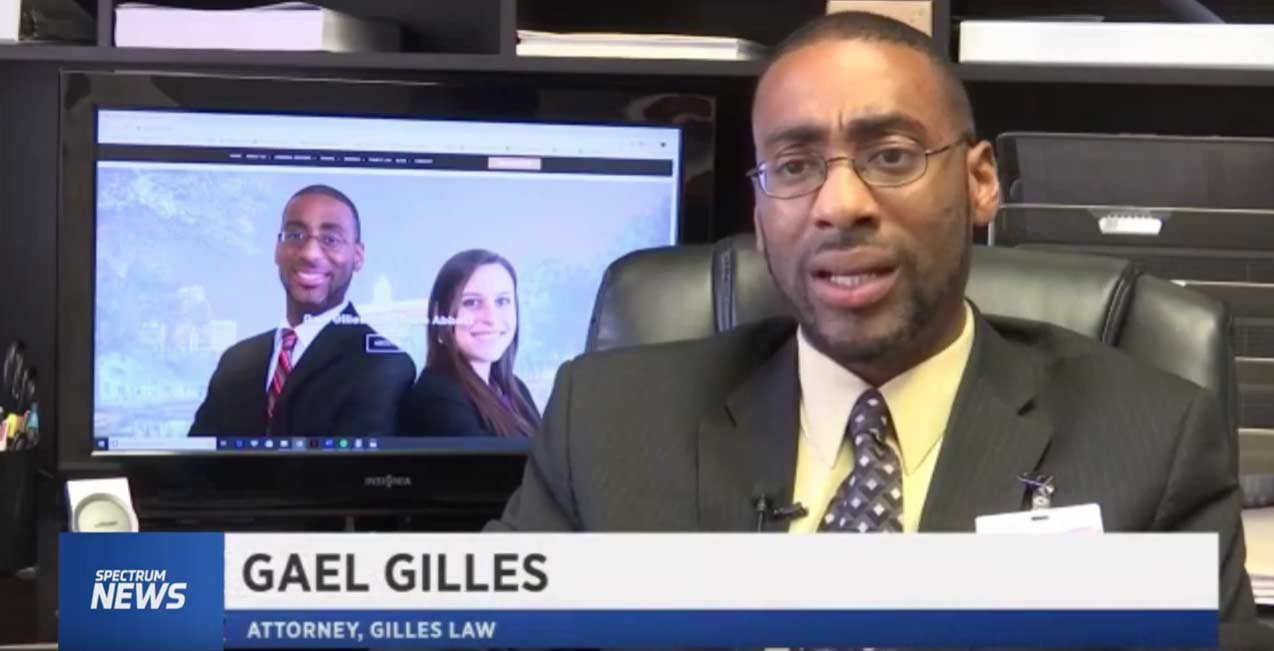 New details in the investigation into racist letters received by Mecklenburg County and Charlotte city officials. Commissioners tell us multiple agencies are now looking into whether the letters came from a certain person or various people. But legal experts say there may not be much that can be done.

Spectrum news reporter Courtney Davis joining me in studio now after talking with those commissioners.

Well, Jonathan even though a lot of the County leaders are still very appalled at this letter and the words in the letter. County Commissioners I spoke with say they’re not going to let it go away. Instead they hope even if prosecutors cannot charge anyone it will open up the dialogue about racism so they can move the community forward.

“Black Democrats should be tarred and feathered and run out of town.”

Hateful words in an anonymous letter read by Mecklenburg County Commissioner Velma Leake during the meeting earlier this month.

“You will blame everything on your slavery and downslide the situations which is nothing but a creation of your selves.”

Commissioner Leake says someone sent the letter to a number of elected officials.

“I’m appalled that this day in time that people would take the time to have this kind of hate.”

A feeling shared by your colleague Mark Jerrell who received a copy of the letter as well.

But both commissioners Leake and Jerrell aren’t just condemning the hateful words.

Those who received the letters are working with a Mecklenburg County Sheriff CMPD and the district attorney to find answers.

“We are asking that the FBI get involved as well. I mean why wait for something tragic to happen?”

But criminal attorney Gael Gilles says charging someone may be difficult.

“It is very hateful it is very racist, but there are no imminent threats in there.”

Gilles says constitutionally the First Amendment may protect the author.

“I’m not sure if there are other letters that have words or messages that are not protected but here in particular what I saw, no, it’s ok. It’s not ok but it’s legal.”

And while Commissioner Jerrell says the authorities are still investigating, he believes discovering who’s sending these letters is more important than just bringing charges.

“We need to be proactive. We’ve got to make sure that we thwart any sort of attempt to do this to not only here in our community, but it’s important that going across the nation that people realize that this is unacceptable we won’t tolerate it. It’s not for civil society.”

Now the district attorney’s office is aware of the letter, but we reached out to them and they told us they could not comment at this time. And last week the FBI also released a statement saying they too are aware of the letter. Reporting in the studio, Courtney Davis, spectrum news.