Situations with No Bond in North Carolina 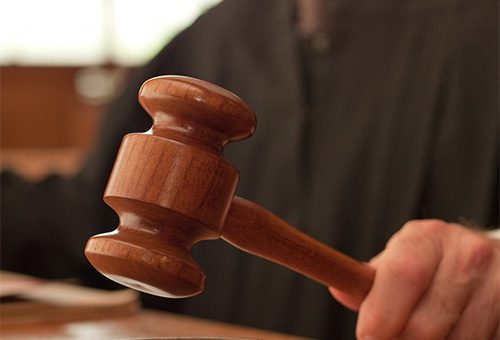 Situations where no bond is set in North Carolina – Typically, when you are arrested in North Carolina, as part of the arrest processing, you go before a magistrate and he or she sets the initial conditions of release. You can be released pending the conclusion, some terms and conditions may be set for your pre-trial release, or a monetary bond can be set. This all depends on factors such as your criminal record, the crime charged, and whether you are a flight risk or a danger to society.

This initial pretrial confinement decision is not final, however, and can be altered by either a district court judge or a superior court judge at a bond hearing, set later on. Bond hearings are very subjective, and judges are given a wide degree of latitude when it comes to issuing the terms and conditions of release. (For the sake of simplicity, we will just refer to the terms and conditions of release as a bond.) The judge can keep the magistrate’s original bond the same, they can lower it, or they can raise it.

Simply speaking, the more the defendant is considered a flight risk or a danger to society, the higher his bond amount will be. What some people don’t realize, however, is that there are some instances where the defendant will not be let out in North Carolina state court (which is pretty much normal practice in federal court). This blog will discuss some of those instances. Like all our blogs this is intended for general informational purposes only and not intended as a substitute for the advice and counsel of a criminal defense attorney.

Certain charges that may prevent a bond from being issued

If someone is charged with first degree murder, and the prosecution moves forward categorizing it as capital (they are seeking the death penalty), the judge does not have to issue a bond for the defendant.

There are a few other situations that may apply. If you have a loved one that is in pre-trial confinement in North Carolina and you are in need of an attorney, contact us.