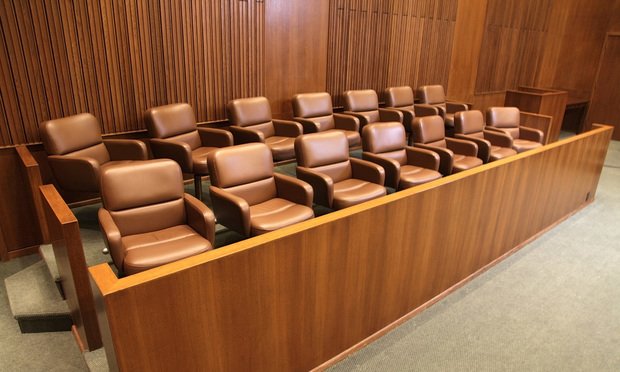 What does that mean? It is not a term people are generally familiar with unless they have some experience in the justice system. It’s not something you hear a lot about on crime dramas on television. In this blog, we will discuss lesser included offenses.  Like all our blogs, this is intended for general informational purposes only, and not as a substitute for the advice and counsel of a criminal defense attorney.

What is a lesser included offense?

When does a lesser included offense come into play?

Typically, lesser included offenses are not charged.  They can be pled to instead of the more serious charged crime as part of a plea negotiation.  Another way they can be a factor is in a criminal trial.

At the end of a criminal trial, the defendant can ask the judge to issue jury instructions on lesser included offenses in order to give the jury a less serious alternative to the charged crime.  If the evidence that has been presented supports the elements of the lesser included offense, North Carolina states that the judge must grant the request.  If the request is properly made and applicable and the judge fails to grant the request, this can be an issue for appeal.

Lesser included offenses are not mandatory

Not all crimes have a lesser included offense. Further, the defense can request that the jury instructions on a lesser included offense not be given at all, even if they are applicable.  This could be a defense strategy that forces the jury into an “all or nothing” scenario, in the hopes that they will not find enough evidence that meets the beyond a reasonable doubt standard.

Criminal defense is extremely complicated. If have been charged with a crime, you should hire a lawyer as soon as possible.