Getting Another Bond Hearing 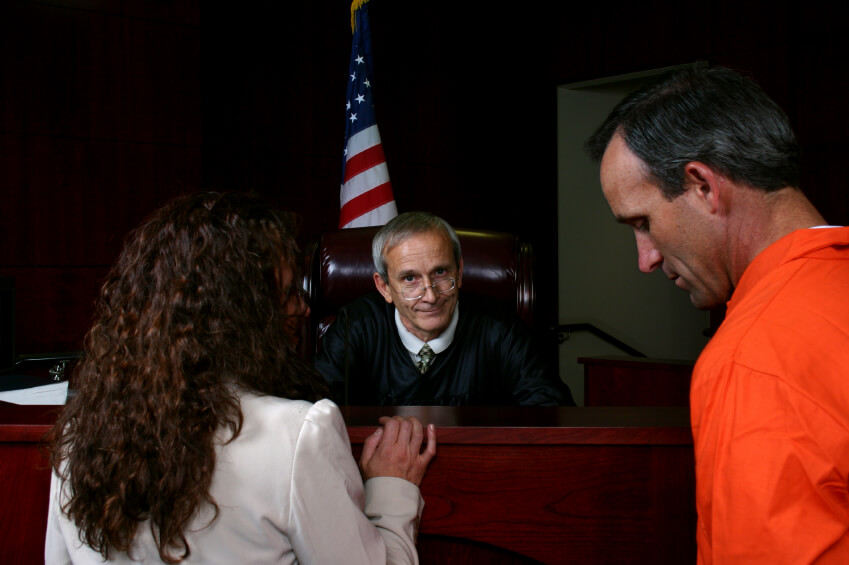 When you are charged with a state crime in North Carolina, prior to the resolution of the case you may either be in-custody (in jail) or out of custody (not in jail). Generally, terms and conditions of release are set by a judge at the conclusion of a bond hearing. We go into detail about hearings on another blog, but there seems to be a misconception about how many times you can get a bond hearing. In this blog, we will discuss this. Like all our blogs, this is intended for general informational purposes only and is not intended as a substitute for the advice and counsel of a criminal defense attorney.

Typically, you are heard on bond ONCE at each level of court – Magistrate Court, District Court, and Superior Court. The best way to explain this is by following an example on a hypothetical felony charge.

You may not get a bond hearing at every level

Getting another bond hearing in Superior Court

Once you have had your bond hearing in Superior Court, you have taken every bite at the apple that you will get. There are rare instances when you can get a second bond hearing in Superior Court but that would require a substantial change in circumstances.  A substantial change in circumstances would require something extreme such as someone coming forward and admitting to the charged crime since your last bond hearing, a global pandemic that broke out after your first bond hearing, or some other significant factor. You cannot get another bond hearing just because you want one or just because you have been sitting in jail for a long time.

Criminal law is complicated and requires expert training and education. If you have been charged with a crime, hire a lawyer.