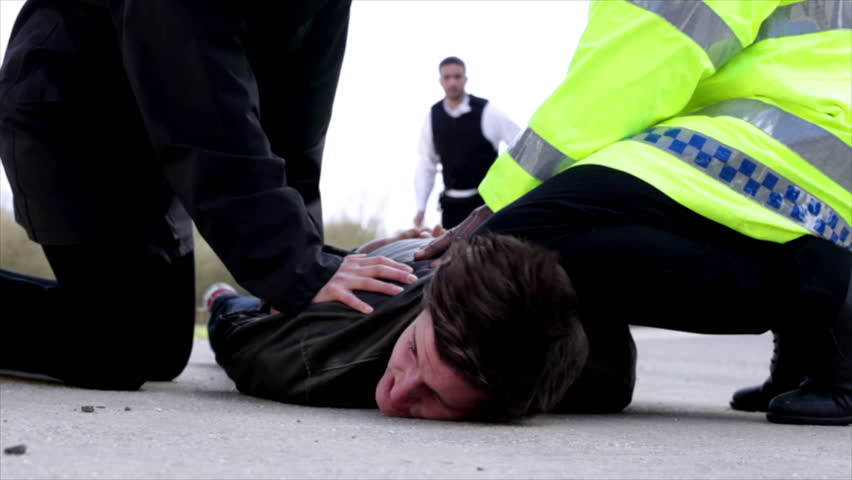 Assaulting a police officer in North Carolina – Like many other jurisdictions, there are categories of crimes in North Carolina including but not limited to: property crimes, sex crimes, homicide crimes, and drug crimes.   To take things one step further, there are also categories of victims. Meaning, that sometimes committing a crime against one type of person leads to a different punishment that committing that same crime on someone else, an example of this is hate crimes.  The main crime that comes to mind however, is assault and the main “victim type” that comes to mind is police officers.

In this blog, we will discuss assaulting a police officer in North Carolina. Like all our blogs, this is intended for informational purposes only and not as a substitute for the advice and counsel of a criminal defense attorney.

Factors necessary for the crime to be alleged

The assault carried out, requires that not only the person be a law enforcement officer, but also that he or she was performing their duties at the time of the alleged assault.

What’s the difference between this and a regular assault?

**Please note that North Carolina makes distinctions between physical injury, serious injury, and serious bodily injury.  If it seems confusing, it is because it can be.

Criminal law can be very complicated. If you or a loved one has been charged with a crime, you should seek professional help immediately.