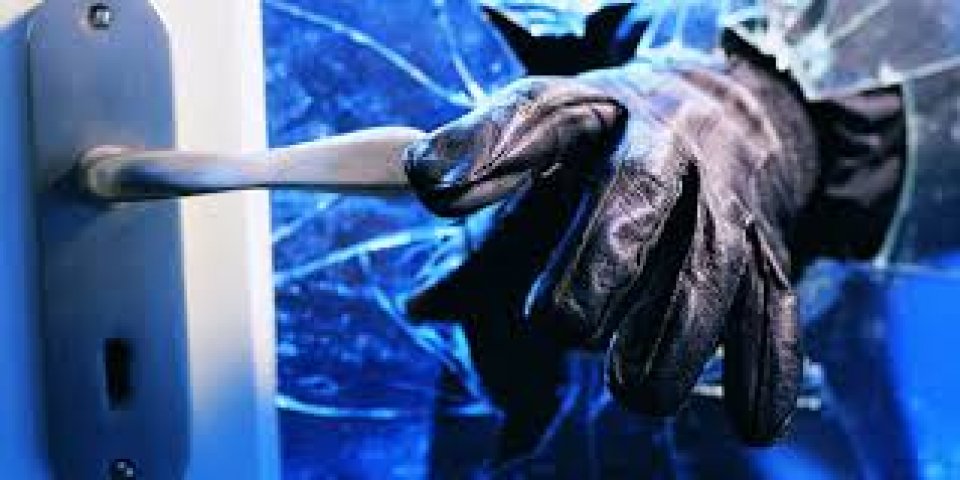 Additionally, there are some crimes that have some provisions and enhancements that make them more serious crimes.  Two examples are 1. What would have been drug possession becoming drug trafficking because of the large amount of a controlled substance in question, and 2. Breaking and entering becoming habitual breaking and entering.

In this blog, we will talk about habitual breaking and entering.  Like all of our blogs, this blog is intended for general informational purposes only and not intended as a substitute for the advice and counsel of a criminal defense attorney.

What is habitual breaking and entering?

This is similar to the Habitual Felon law except for some notable differences including, but not limited, to the following:

Consequences of Habitual Breaking and Entering

If you have been charged with a felony in North Carolina, contact us.