Going Armed to the Terror of the People (NC) 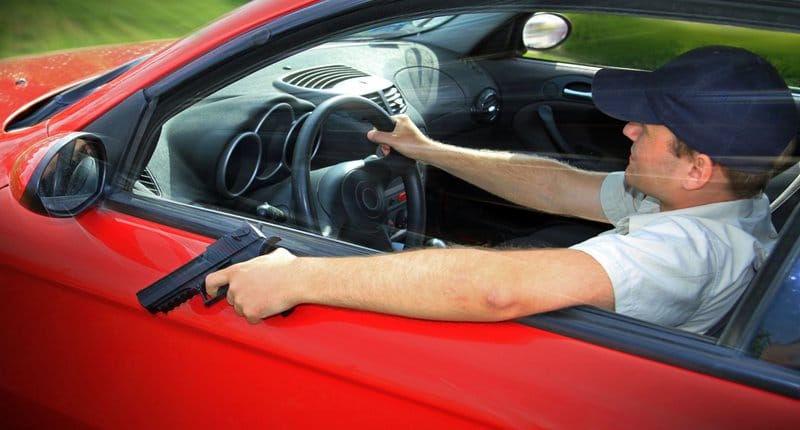 Going armed to the terror of the people in North Carolina – As criminal defense attorneys, we are exposed to and hear about different crimes quite often.  Even though we deal with this on a day-to-day basis, occasionally we still hear about a crime, and think “huh.”  One such example of this is the North Carolina crime of “going armed to the terror of the people”.  If you are thinking to yourself, “what the heck is that?”, have no fear, that is the same reaction that we had when we first heard of this crime.

In this blog, we will discuss going armed to the terror of the people.  Not because it is something that is often charged, but because occasionally, we like to write a blog just because it is interesting and different.  Like all our blogs, this is intended for general informational purposes only and not intended as a substitute for the advice and counsel of a criminal defense attorney.

What does this law come from and what does it mean?

Elements of the going armed to the terror of the people:

As with just about all criminal law, the presumption of innocence applies and every element of this crime would have to be proven by the state, beyond a reasonable doubt.  As you can see, it is a unique set of elements and a defense strategy might be to argue the definition of unusual weapon, or to argue the intent of terrifying others.

Punishments for this crime:

Going armed to the terror of the people is punished as a Class 1 misdemeanor and accordingly, follows the North Carolina Misdemeanor sentencing guidelines. Further, this can be a crime of violence or can be categorized as a form of terrorism to some people or companies, so it would probably look terrible on a background check. Because of this, it has some collateral consequences that can’t quite be quantified.

Although the title of this crime makes it seem like it is much worse than it is, misdemeanor convictions matter more than some people would realize. Because of this, if you are charged with this crime or any other misdemeanor it is important to take it seriously.