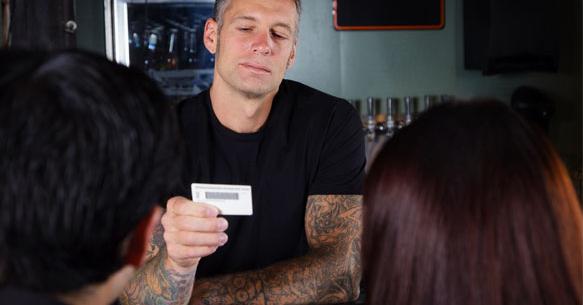 Fake identification in North Carolina – We all know that it is common for people under 21 to use fake identification in order to get into bars or buy alcohol. However, underage drinking isn’t the only crime in this circumstance. Possessing a fake ID is illegal under North Carolina law. It is governed by N.C.G.S. 18B-302. Possessing a fake ID doesn’t qualify as identity theft, but it can have serious consequences. This blog is intended for informational purposes only and is not intended as a substitute for the advice and counsel of a criminal defense attorney.

Typically, fake IDs are used for underage drinking. It’s a Class 1 misdemeanor to do any of the following with fake identification:

What are the consequences?

Providing fake identification to a minor

The minor who uses fake identification is not the only one at fault. The person who gave the minor the fake ID may also criminally liable, sometimes with more severe consequences.

Some cases may arise in which someone used a fake ID in a context unrelated to underage drinking. An example is giving an officer a fake driver’s license at a traffic stop.

Although fake IDs might seem common and socially accepted, they are still very much illegal in North Carolina. If you have been charged with possessing or providing a fake ID, you will need an experienced defense attorney to help you avoid the serious potential consequences. Contact us.