Will my DWI be dismissed if my BAC was lower than .08? 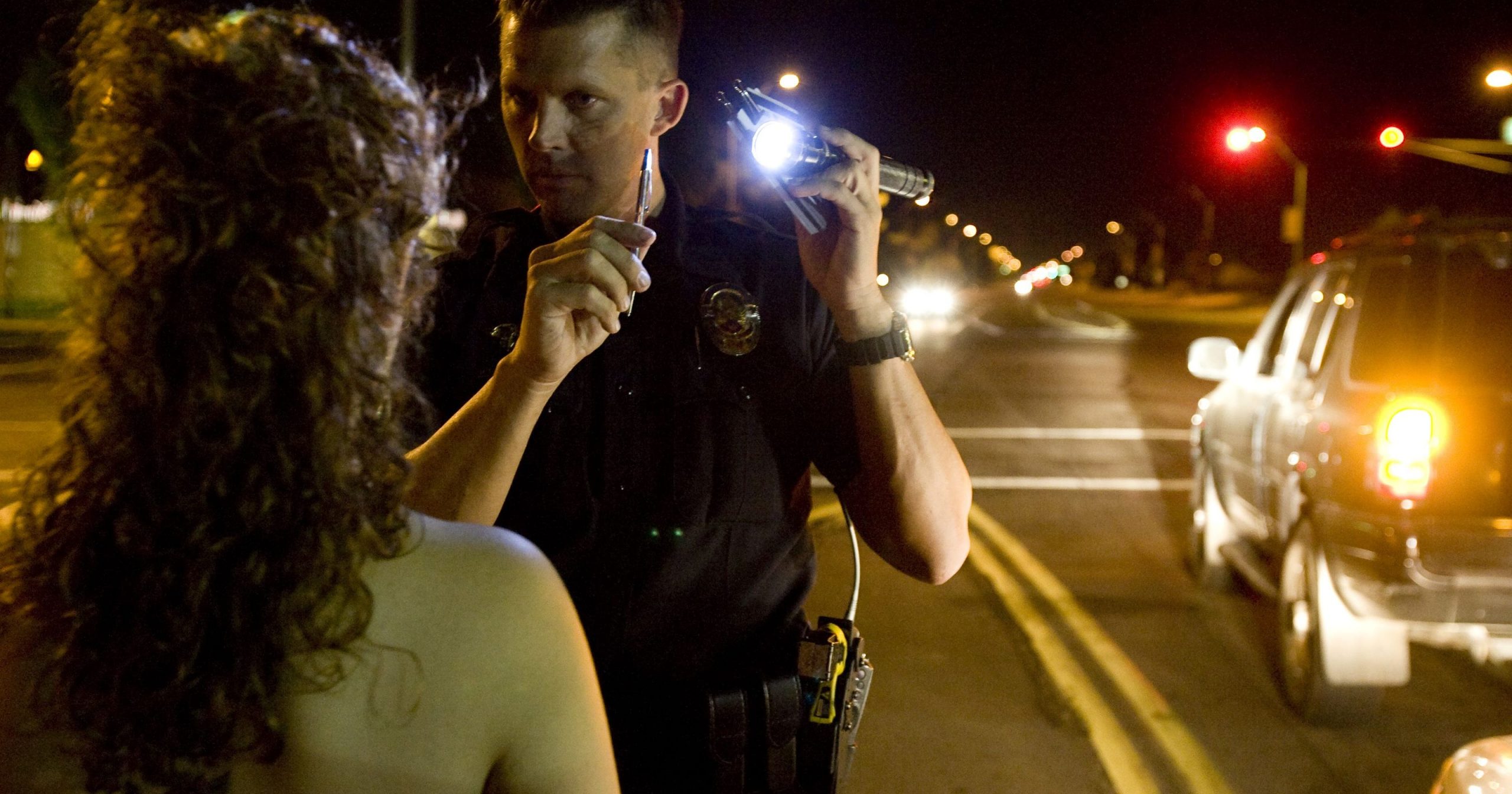 In North Carolina, the state rarely dismisses DWI charges. If a DWI charge is dismissed, it is most commonly due to a defense attorney prevailing on certain pre-trial motions, such as a motion to suppress evidence or due to the fact that a necessary law enforcement officer has repeatedly missed court without a valid reason. But what if a defendant’s blood alcohol concentration (BAC) is lower than .08? Is the case dismissed? Unfortunately, the answer to this question is no, not usually.

Like all of our blogs, this blog is intended for informational purposes only and is not intended as a substitute for the advice and counsel of a criminal defense lawyer.

In North Carolina, a person is found guilty of DWI if the state can prove beyond a reasonable doubt that a person was driving on a public street or highway when one of the three conditions was present:

Most commonly, in order to prove that a person was driving while impaired, the state offers evidence of a blood alcohol concentration of .08 or higher. A BAC of .08 or greater is impairment per se. Under this prong, the state must show that, at any relevant time after driving on a public street or highway, the defendant had a BAC of .08 or higher. This is typically demonstrated using the results of a formal breathalyzer test taken after arrest. In certain cases, such as in cases of suspected drug impairment or breathalyzer refusal, this is shown using a person’s blood test results.

In cases where there is no reportable BAC or where the BAC is less than .08, the state will typically still proceed with prosecuting the DWI. This is because, as you saw above, there are multiple ways in which the state can prove that a person committed a DWI. Typically, in such cases where there is a BAC of lower than .08, the state proceeds under the appreciable impairment prong. This means that the state seeks to prove that “the defendant was under the influence of an impairing substance at the time of driving when the defendant consumed a sufficient quantity of the substance to lose control of the defendant’s bodily or mental faculties, or both, to such extent that there is an appreciable impairment of either or both of these faculties.”

This means that the state will seek to prove that a person’s faculties were impaired by an impairing substance (e.g., drugs or alcohol.) Under this prong, a person can be impaired by alcohol alone, even with a BAC of less than .08 so long as their mental and or physical faculties were sufficiently impaired by the alcohol. A person could of course also be impaired by a combination of alcohol and drugs, even if their BAC is below a .08.

Because there are multiple ways for the state to prove that a person was driving while impaired, a BAC of less than .08 does not equate to an automatic dismissal. More commonly, the state will choose to proceed and a DWI trial will take place. If you have been charged with a DWI in North Carolina, contact us to discuss your options.