The myth and the truth behind the “Brothel Law” 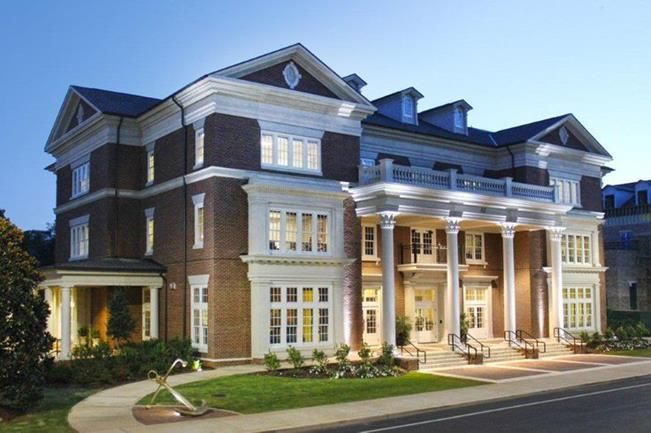 If you’ve ever attended college, you have probably heard people say that large groups of women cohabitating qualifies as a brothel and is therefore illegal under the “Brothel Law.” This law is a myth (at least in North Carolina). The popular urban legend is typically used to explain why some college campuses have fraternity house but not sorority houses. What are very real, however, are North Carolina’s prostitution, solicitation, pimping, and pandering laws. All of these are crimes in North Carolina, and they all come with their own characteristics and punishments.

In this blog, we will discuss the illegality of prostitution and related crimes. This blog is intended for informational purposes only and is not intended as a substitute for the advice and counsel of a criminal defense attorney.

What’s the difference between prostitution, solicitation, pimping, and pandering?

What are the punishments for these crimes?

Anyone under the age of 18 years old who engages in prostitution has immunity and cannot be prosecuted. Instead, they may be taken into protective custody.

While the Brothel Law may not exist in North Carolina, plenty of laws prohibiting similar acts do exist. An allegation of prostitution, solicitation, or pimping/pandering can be very scary and come with real consequences. If you or a loved one is in need of a criminal defense attorney, contact us.