What to do if I am suspected of a crime 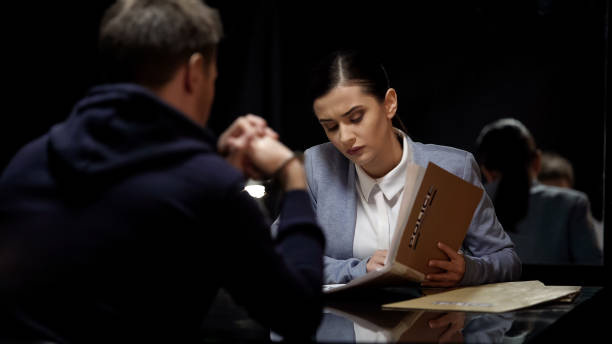 What to do when the police want to speak to you

Often, when the police suspect someone of a crime, they attempt to speak to that person. The mistake that the “suspect” usually makes is agreeing to speak to that law enforcement officer. People tend to think that they can “clear things up”, but it is a bad idea for several reasons, including, but not limited to, the following:

Who should I speak to about what happened?

Generally, you should not talk to anyone about a pending criminal charge except an attorney. You should not speak to you friends, family, strangers, or the alleged victims about it. If you end up being charged, anything you said to anyone can be used against you (excluding statements made to your attorney  or certain other privileged statements).