When to Use Turn Signal in North Carolina 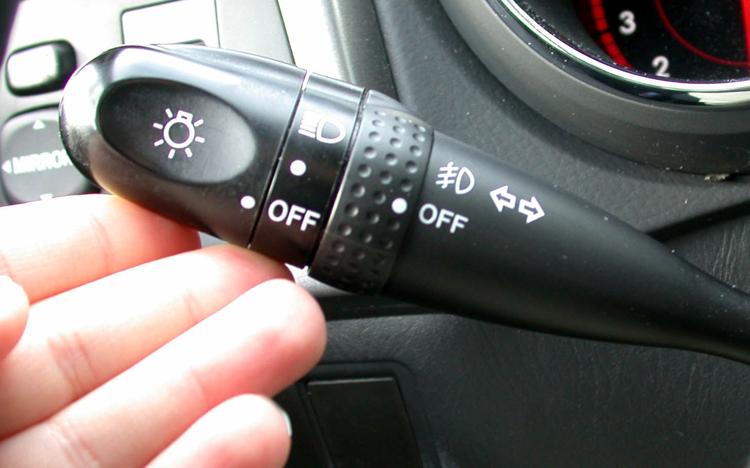 This blog explains when North Carolina law requires drivers to use a turn signal. According to the North Carolina Statute G.S. 20 – 154 (a), a turn signal is only required if a pedestrian or the operation of any other vehicle may be affected. In North Carolina, violation of this statute is typically referred to as “unsafe movement.” This blog is intended for informational purposes only and is not intended as a substitute for the advice and counsel of a traffic lawyer.

What happens if I’m in a right turn only lane? Is a signal required?

No. In a lane where a turn is not optional, such as a right turn only lane, a turn signal is not required because the vehicle following should know that any other vehicle in that lane will be making a turn.

Penalty for violating this statute

Failure to use a turn signal when required (oftentimes called “unsafe movement”) is an infraction. Because it is a moving violation, both license and insurance points will be assessed.

Example of when a turn signal is required:

“The trial court found that at the time defendant’s vehicle changed lanes without a signal, “it was being operated by the defendant immediately in front of Officer Jones’ patrol vehicle”

“ This finding of fact indicates that defendant’s failure to signal violated N.C.G.S. 20 – 154 (a), because it is clear that changing lanes immediately in front of another vehicle may affect the operation of the trailing vehicle.”

Example of when a turn signal is not required:

If you have been charged with unsafe movement or another traffic offense in North Carolina and wish to hire a traffic lawyer, contact us.