Treason in the US

Treason in the US – A Federal Crime 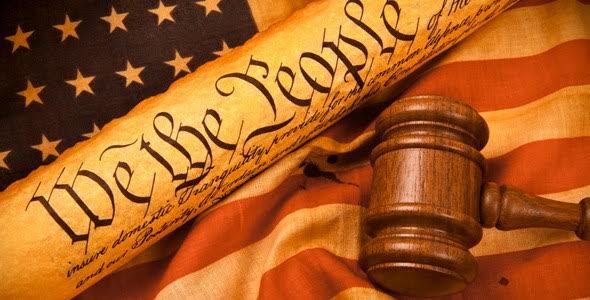 What is treason in the US? In short, it is the crime of betraying your country.  But nothing in criminal law is that short or that simple.  In this blog, we will explore treason and what it is.

What does the Constitution say about Treason?

Treason is found in Article 3, Section 3 of the United States Constitution and it states:

From this reading, it can be inferred that treason can include a very wide range of activities.  Since that is it the case, we will explore treason further and attempt to gain more clarity.

Treason as defined by Statute

The federal statute that defines treason is 18 U.S. Code 2381.  Under this statute, it states “Whoever, owing allegiance to the United States, levies war against them or adheres to their enemies, giving them aid and comfort within the United States or elsewhere, is guilty of treason.”

Like all federal criminal defense, the United States would have to prove every element beyond a reasonable doubt for the defendant to be convicted.  Therefore, it stands to reason that one of the essential elements of treason that has to be proven is that the defendant did in fact owe allegiance to the United states.  In addition, the defendant must have done something to break that allegiance and hurt the interests of the country.

Punishment for treason in the US

Like all other federal crimes, the Federal Sentencing Guidelines apply to treason.

Under those guidelines, depending on the facts, punishment for treason in the US include: