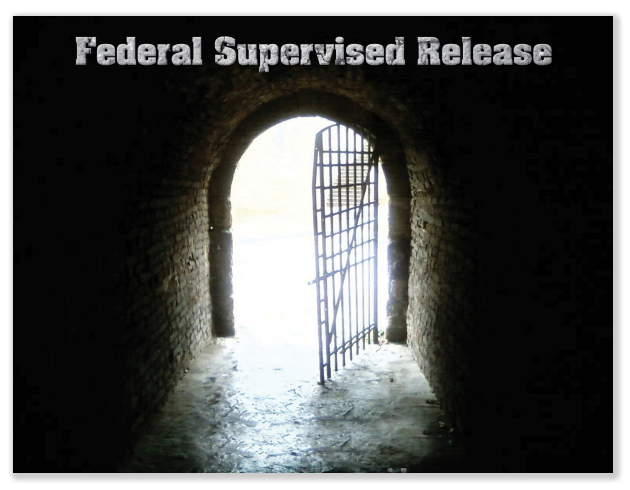 A period of supervised release is something that every federal defendant should expect after they are convicted of a federal crime and sentenced to prison time. Federal criminal charges can have very serious consequences, including prison time. This seems to be common knowledge.   What the general public is not aware of however, is that there is also usually a period of post release supervision after the prison sentence is completed if you’ve been convicted of a federal crime.

In this blog we will explore this topic and provide some very basic information on supervised release.

Sentencing for a federal crime

When someone is convicted of a federal crime, they are punished according to the Federal sentencing guidelines. The time that they serve is the combination of active prison time and a period of post-release supervision.

What is supervised release for a federal crime?

These requirements include but are not limited to: taking and passing drug tests; refraining from committing any other federal, state, or local crimes; remaining employed; not associating with known criminals; submitting to searches; and reporting regularly to a probation officer.

What happens when a violation occurs?

If the defendant fails to adhere to any of the terms of release, a law enforcement officer may bring this to the attention of the federal court, and the federal government can institute an action against the defendant.

Court appearances with regard to the supervised release violations are governed by Federal rules of criminal procedure, rule 32.1. Under this rule the following court proceedings are outlined: