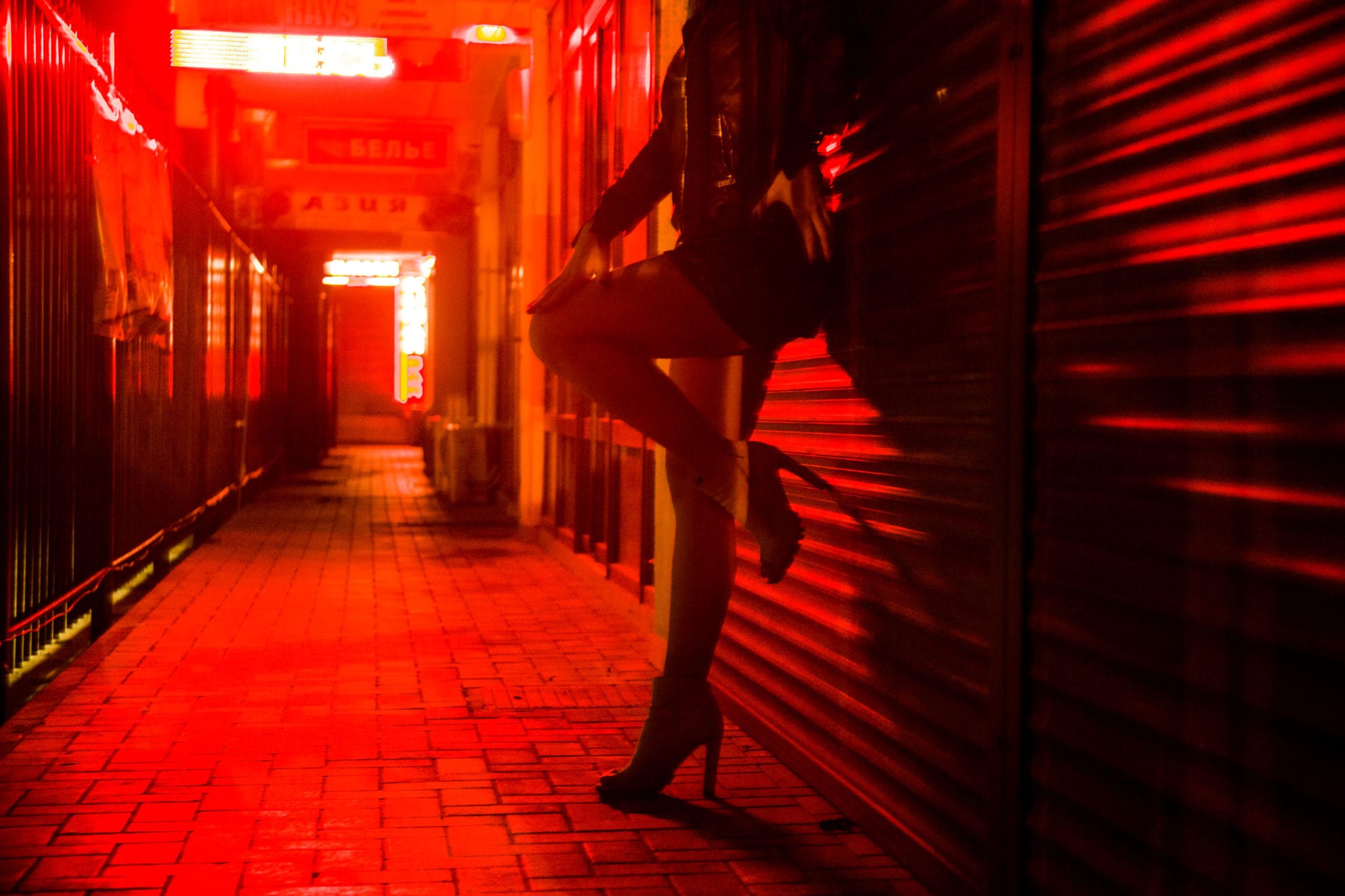 Prostitution law in North Carolina – interesting considerations – Prostitution is an interesting topic in regards to North Carolina criminal law. It is one of the few instances where two consenting adults can decide to do something together, that doesn’t involve any illegal drugs or any contraband, but is still illegal.  There are debates on whether prostitution should even be illegal but that is not what we will discuss today.

We have previously written about prostitution in North Carolina, but this blog will focus on some more nuances. Specifically, we will discuss how it is punished regarding who, what, and how many times something happened.  Like all our blogs, this is intended for general informational purposes only and not as substitute for the advice and counsel of a criminal defense attorney.

Not every party to prostitution is charged the same

In general, prostitution is the offering or receiving of sex for compensation. The activity itself can be in reference to the buyer or the seller of the sexual services.  Not all the charges related to prostitution are charged the same, however, including but not limited to some of the examples below:

The charge is not the same every time

The personal characteristics of the people involved matters

Regarding patronizing a prostitute, it is not just a prior conviction that the defendant must worry about. They must also be concerned with the characteristics of the prostitute involved in the transaction.  Two major considerations come into play in this regard:

If you are looking for a criminal defense lawyer in Charlotte, NC, contact us.