Probable Cause versus Reasonable Suspicion in Criminal Cases 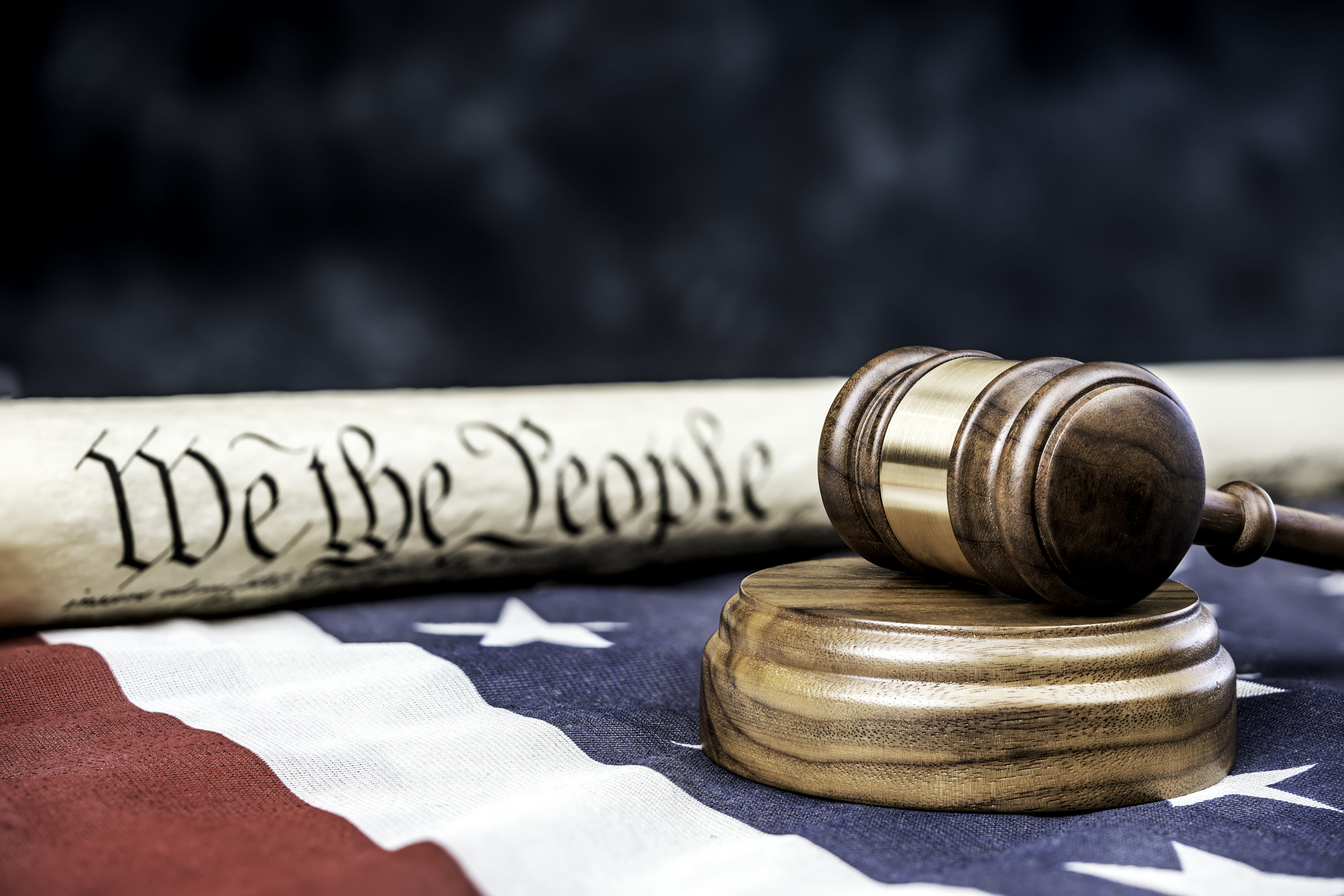 Probable cause versus reasonable suspicion in criminal cases – Those who are lucky enough to never get intimately involved with the criminal justice system have a limited frame of reference when it comes to some legal terminology in criminal law. The main point of reference for most people is television crime dramas. There are many familiar terms that you hear on these crime dramas that make sense and are easily understandable. There are some other terms, however, that are so unique to criminal law and don’t have much applicability to typical life that they are seldom understood.

Two of those terms are “probable cause” and “reasonable suspicion.” In this blog, we hope to shed some light on these two topics. Like all our blogs, this is intended for general informational purposes only and not as a substitute for the advice and counsel of a criminal defense attorney.

What is probable cause?

Probable cause is a legal standard of probability for government actors to be able to operate under certain circumstances. Below are a few examples of what the probable cause standard is used for:

The purpose of this standard is to require a substantial chance or a fair probability that criminal activity has occurred. The requirement of probable cause for government actors mainly stems from the protections found in the Fourth Amendment of the United States Constitution.

What is reasonable suspicion?

Examples of reasonable suspicion giving rise to probable cause

There are some instances where reasonable suspicion to detain someone may give rise to probable cause to arrest someone. Below are two examples: