How Prior Convictions Affect Misdemeanor Sentencing 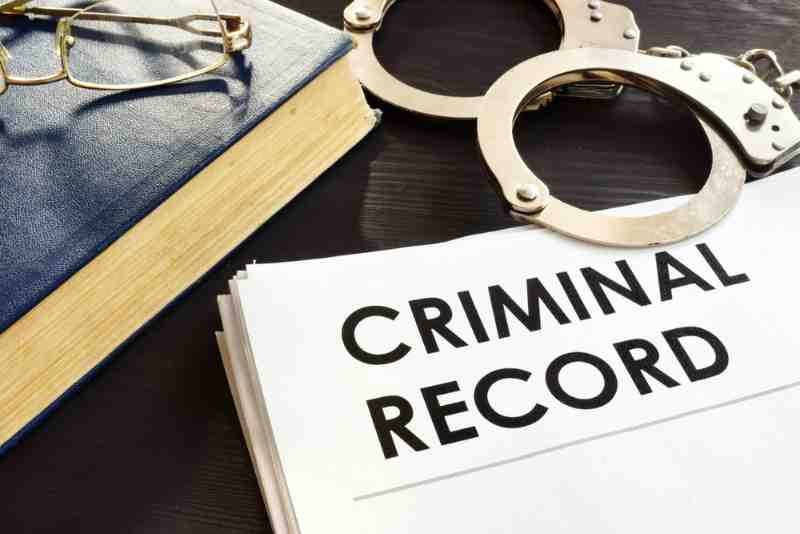 How are different convictions weighted?

Multiple convictions on one court date

A prayer for judgment continued (PJC) for a criminal charge will count as a prior conviction for misdemeanor sentencing purposes.

Juvenile adjudications do not count toward one’s prior record level.

Contempt convictions do not count toward one’s prior record level.

Only convictions count toward one’s prior record level. Pending charges do not. To read about the differences between a charge and a conviction, click here.

If you are in need of criminal defense legal services in North Carolina or South Carolina, contact us.