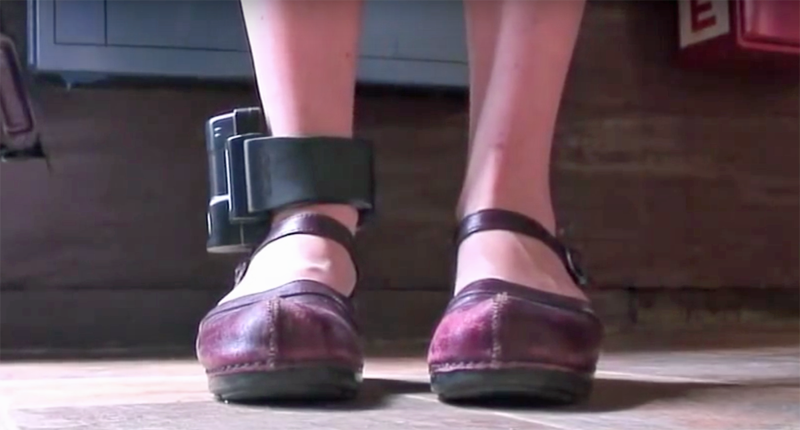 What is Post-Release Supervision?

In North Carolina, Post-Release Supervision (PRS) is a form of supervised release which an individual must serve at the conclusion of their active felony sentence. Supervised release is served after an active prison sentence is served.

How Does PRS Work?

PRS is very similar to being on parole. Certain rules and requirements must be followed according to the terms of a person’s PRS. For example, a person with PRS may have to meet with a supervising official at regularly scheduled times. They might also have travel restrictions, may have to submit to drug tests, cannot engage an any criminal activity, may not posses a firearm, and/or follow any other conditions set on the PRS.

How is Someone Eligible for PRS?

Eligibility for PRS is based on the offense committed, a person’s prior criminal history, and the severity of the offense. When an individual is found to have committed an offense, the criminal sentencing guidelines provides them with a range of what a minimum sentence and maximum sentence would look like. A prisoner is not eligible for PRS unless they:

How Long Does Someone Have to be in PRS?

Anyone sentenced to life without parole for a Class A or B1 felony will not be eligible for PRS. PRS for an individual who is convicted of a sex offense and is required to register as a sex offender is five years.

Can a Person’s Prison Time be Reduced so that They can be Eligible for PRS Sooner?

Although a person cannot be eligible for PRS until they have served one-hundred percent of their minimum sentence, they may expedite the process of getting PRS if they can show that they have “earned time” or “merit time.”

Earned time, refers to whether or not the incarcerated person had good behavior while in prison. They may have participated in certain programs or performed certain work in prison to receive earned time. Merit time is earned by an individual who has displayed exemplary conduct while incarcerated. Providing evidence of earned time or merit time may assist an individual with obtaining PRS quicker once they have served at least one-hundred percent of their minimum sentence.

If you have been charged with a crime, it is best to seek professional help. Gilles Law, PLLC is a Charlotte-based criminal defense law firm that handles state crimes and federal crimes in North Carolina and South Carolina. Contact us today.