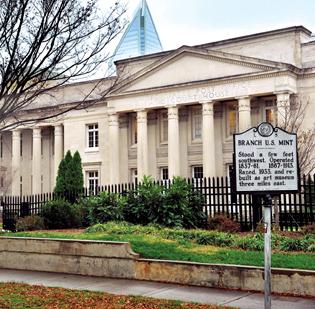 At Gilles Law, we practice federal criminal defense and we have often noticed that clients that have previous experience with the state court system are confused by how things are done on the federal level.

Though the same laws apply per jurisdiction, Federal Courts and State Courts are divided regionally.  If you have state criminal charges in North Carolina, the state divides it by county.  If you have Federal criminal charges, the Federal government divides it by district. This is typically based on where the alleged federal crime was committed. Meaning, the appropriate Federal Court will be typically be located in the district in which the federal crime occurred.

The Western District of North Carolina covers the following counties:

The Middle District of North Carolina covers the following counties:

The Eastern District of North Carolina covers the following counties:

State Courts in North Carolina are typically pretty welcoming and open to the public.  While Federal Courts are also open to the public, you will typically see some pretty strict court rules in federal court including but not limited to the following.