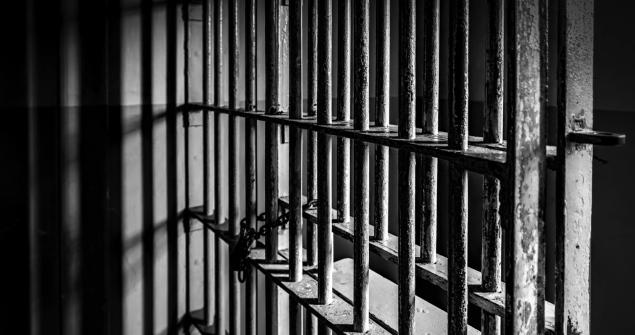 Often, people charged with a crime are willing to accept certain consequences, but one of the biggest points of concern is the amount of jail or prison time that they will face. When hiring a criminal defense attorney, the purpose is for the attorney to try to get you the best possible result given facts and circumstances at hand.

In this blog, we will discuss just a few mandatory minimums and what affect they have.  This is no substitute for the advice of a criminal defense lawyer and should be use for informational purposes only.

Typically, criminal convictions follow sentencing guidelines, for misdemeanors, felonies, or federal charges. These guidelines govern the law that a judge must adhere to when sentencing a defendant that has been found guilty or is pleading guilty.

Judges typically have discretion with many aspects of sentencing. For example, judge have desertion regarding some time ranges, whether or not multiple sentences are served consecutively or concurrently, amounts of some fines, certain probationary restrictions and conditions, etc. With mandatory minimums, however, the judge’s hands are tied for the most part.

Mandatory minimums based on the crime

Most serious crimes will require some prison time if they defendant is convicted.  The amount of time is based on prior convictions and the level of that crime.

One of the most controversial of these crimes however is drug trafficking, which has very hefty mandatory minimums in North Carolina, South Carolina, and the federal level.  Drug trafficking carries mandatory prison time and that time is served consecutively (back-to-back) per charge. This occurs regardless of criminal record.  One of the reasons that this is so controversial is because crimes with mandatory prison time often do not involve violence.

Mandatory minimums based on the facts and circumstances surrounding a crime

There are some crimes that apply mandatory minimum sentences if certain facts or circumstances are present. Meaning, instead of following the normal sentencing for that particular crime, a mandatory minimum is enforced or a sentencing enhancement is added on in additional the time served for the underlying crime.

Two examples of these occurrences are: