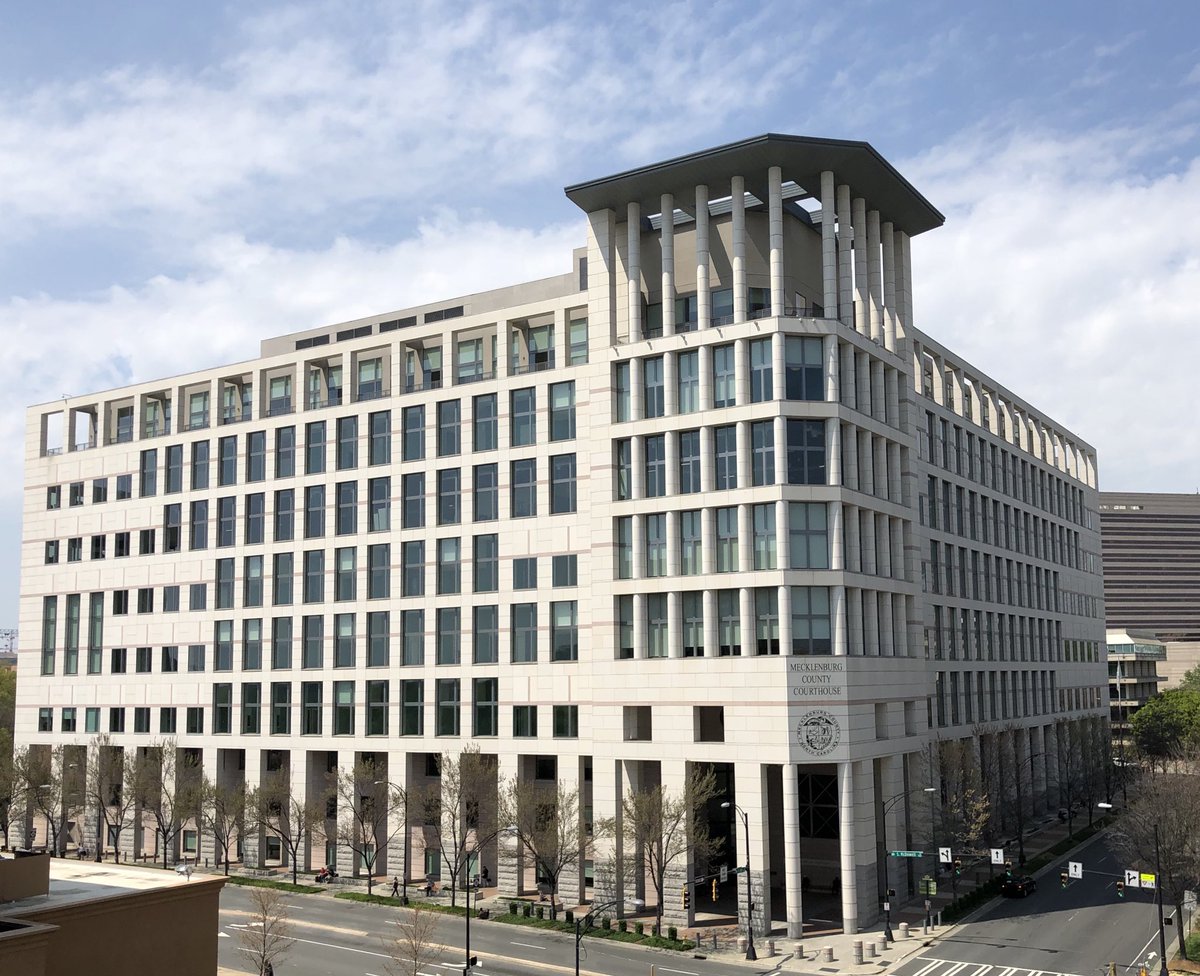 Jurisdiction is a court’s authority to hear a specific case. For example, NC courts have jurisdiction to dispose of NC state criminal charges. This is why you see criminal cases captioned “State of North Carolina versus [Criminal Defendant]”.

Venue just refers to the location of the courthouse. For example, Mecklenburg County is the appropriate venue in which to prosecute alleged state criminal acts that occurred in Mecklenburg County. However, any NC state court possesses jurisdiction to hear such a case. For example, the Union County Courthouse would have jurisdiction to hear the Mecklenburg case proposed above; however, Union County would not be the appropriate venue (barring change in venue for certain situations).

Click here for a list of the NC counties that the Gilles Law criminal defense lawyers have experience practicing in.

As a side note, you may hear criminal defense attorneys refer to “admin court” or “administrative court”. Admin Court is a part of District Court. Various things happen in Admin Court. For examples, typically, most traffic charges are disposed of in Administrative Court.

Venue – NC criminal courthouses are broken down into counties

Typically, when we talk about venue in the NC state criminal law context, we are referring to which county is the appropriate location or venue in which the matter should be heard. That is because North Carolina breaks up venues by county (some states, such as South Carolina, break up venue into cities). Thus, an alleged state criminal act that takes place in Huntersville, NC would be resolved at the Mecklenburg County Courthouse, since the alleged crime took place in Mecklenburg County.

In some circumstances, a criminal defense lawyer or prosecutor may make a motion for a change in venue. For example, a case that has become extremely locally well-known may get massive amounts of media attention vilifying the criminal defendant. As such, the defense attorney may argue that a defense attorney may argue that a change in venue is necessary to prevent undue prejudice and to ensure a fair trial and thus due process for the defendant.