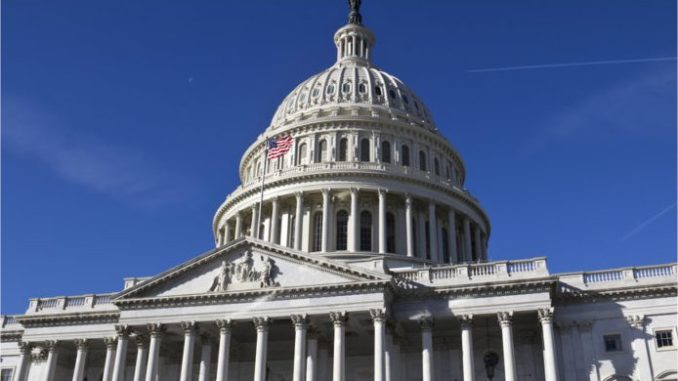 Federal Jurisdiction – when does a federal court have federal jurisdiction over a criminal charge? Jurisdiction is the power for a court to decide a matter, whether the matter is criminal or civil.  If a court does not have jurisdiction, they cannot make a legally binding decision on a matter.

Federal courts are not necessarily “above” state courts. They simply exercise a different jurisdiction than state courts. Click here to read about how and when a case may become a federal crime.

What is concurrent jurisdiction?

In what cases do federal courts take over jurisdiction from state courts?

Due to the instances of concurrent jurisdiction we described above; sometimes a criminal case can start out in state court and end up being completed in federal court.  In North Carolina, this typically happens with high level drug cases (ex. some drug trafficking cases that involve interstate transactions).

If the federal prosecutors become aware that there are sufficient facts in a state case that allow for federal jurisdiction to be obtained, they often do so.  When this occurs the state, charges are dismissed by the district attorney’s office and then the defendant is re-indicted in federal court.

What are the consequences of state case going federal?

When a criminal case becomes federal, federal rules and federal law apply.  This includes federal sentencing and federal detention.  Often the consequences are much more serious and harsher than they would have been in North Carolina State Court.