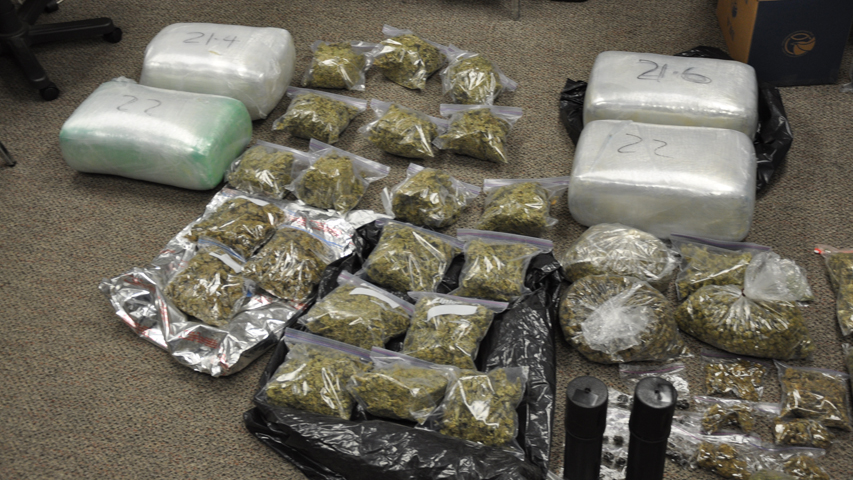 Federal drug trafficking is a term that is often misunderstood by the general public.  When people hear the term trafficking, they often associate with movement.  That movement can come in the form of buying, selling, or distributing.  At first glance, this would seem to make sense but legally, that is not what it means.  The term trafficking refers to the quantity of drugs in question, not what happens to them. Trafficking charges can come from possession, if the quantity in question makes it applicable.

When does drug trafficking become a federal crime?

Amounts necessary to constitute a charged of federal drug trafficking.

**Keep in mind these are minimums to be considered drug trafficking, higher amounts will often lead to higher penalties.

Someone with a first-time offense of federal drug trafficking though has a minimum of 5 years, he can serve up to 40 years in prison.

Factors to be considered:

If the defendant has a prior conviction, the minimum term of imprisonment becomes 10 years, and depending on the factors named above, the sentence can be life imprisonment.