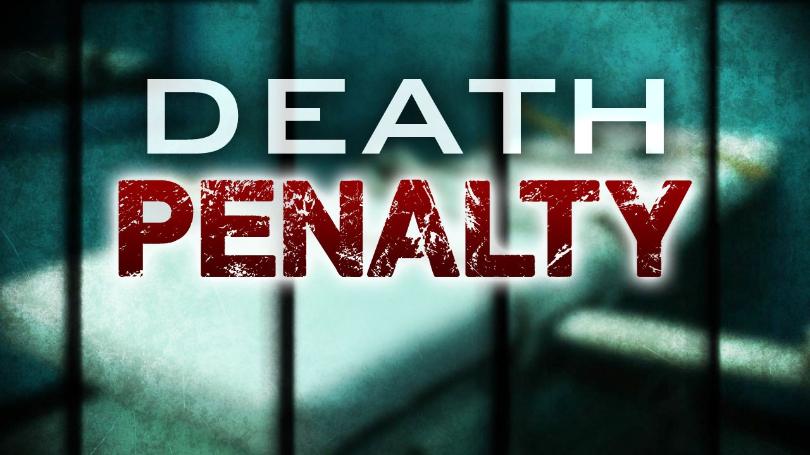 As you can gather, the Supreme Court has found that the death penalty does not violent the Eighth Amendment’s prohibition against cruel and unusual punishment. Because the death penalty is still used to penalize some people for certain federal crimes, it does not matter what state a federal defendant is tried in – it is still legal at the federal level, even if it has been made illegal at the state level. To determine whether the death will apply, federal courts make several determinations. In this Blog, we will discuss a few of the factors.

What are mitigating and aggravating factors?

Under U.S. Code 3592, aggravating factors are organized under one of three separate categories; 1. Espionage and Treason, 2. Homicides, and 3. Drug offenses.

Aggravating factors for Espionage and Treason

All of these factors are considered together by the sentencing judge to decide of whether or not the death penalty will apply. In addition, the recommendation of the prosecutor is also considered.