Federal Crimes – when does a crime become federal? 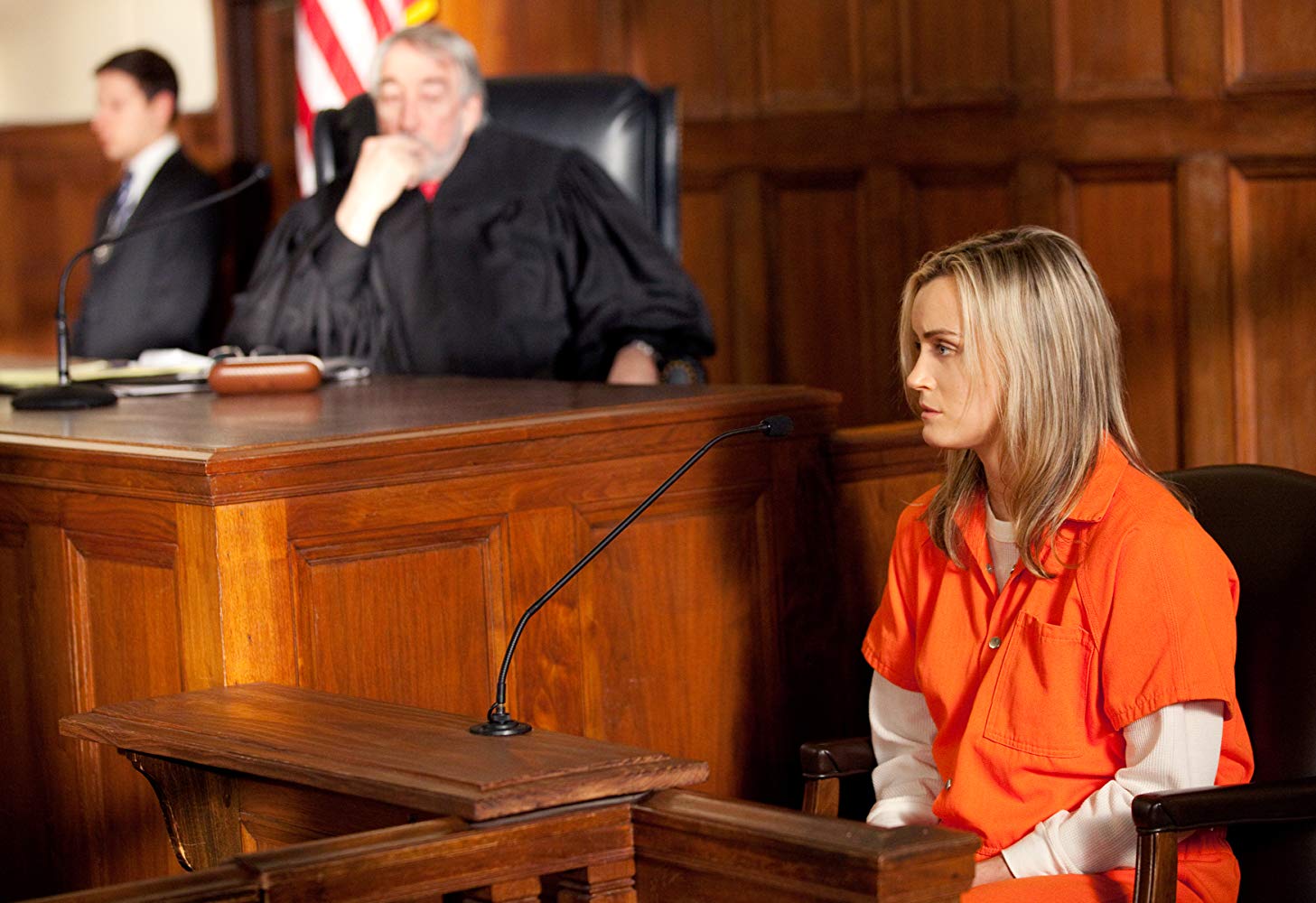 Criminal charges can come in a wide variety of forms.  There are local crimes, state crimes, and federal crimes.   In general, violation of local criminal laws (ordinances) tend be the least severe (an example of a Charlotte criminal law violation is failure to pay a bus fair or Lightrail train fare.) State crimes tend to be the most numerous. Most criminal defense lawyers will see state crimes much more frequently than any other time because they are the most common. Federal crimes tend to be the most complicated to deal with. Federal crimes are prosecuted in federal court (click here to learn about federal court procedure). In this blog we will provide a small overview of what exactly federal crimes are.

What makes a particular crime federal?

Crimes that are inherently federal

The Federal government has jurisdiction over certain areas and make and enforce the laws that are tied to those areas.  Most of these areas are expressly mentioned in the United States Constitution.  Some of those areas include:

Just about any crime that would have otherwise been a state crime that is committed on federal land, becomes a federal crime.  This includes but is not limited to crimes committed:

Crimes that are tied to the Commerce Clause

The United States Constitution has a provision in it known as the Commerce Clause.  In short, the Commerce Clause gives the federal government the right to regulate interstate commerce (the movement and trade of goods and services between the different states).

The commerce clause has been broadly used in a criminal context to make a state crime, a federal crime.  The federal government has the right to make some of these crimes federal but are not necessarily required to so.