Should I bother to hire an attorney if the situation looks hopeless? 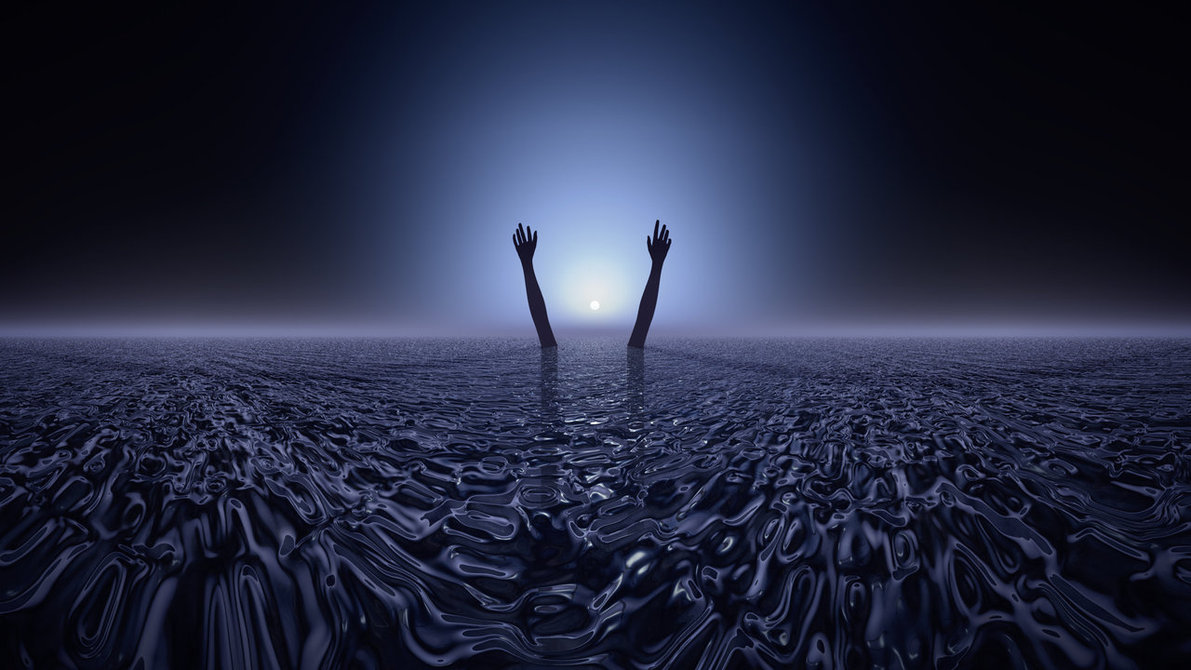 Sometimes people call us, give the set of circumstances that they are facing, and then they ask, “Should I even bother to hire an attorney?”.  The answer to that question is always yes, and it’s not because asking an attorney if you need an attorney is similar to asking a barber if you need a haircut.

Sometimes the deck is stacked against you and that’s when you need an attorney the most.  In this blog, we will talk about some of the things a criminal defense attorney can help you with even if, in your mind, you think there is no way you can get a not guilty verdict. Like all of our blogs, this is intended for informational purposes only and not intended as a substitute for the advice and counsel of a criminal defense attorney.

The facts are really bad, and I think there is a lot of evidence against me, so what’s the point?

There are several answers to this question and we will go over just some of them here, but asking one very important question at the outset will lead to a more thorough analysis. We will explain this below.

Is the evidence that was obtained against you admissible?

That is the most important question with regard to the facts and circumstances you will have to address.

How was the evidence that will be used against you obtained is one of the first things that your criminal defense attorney will investigate.  If your constitutional rights were violated in the state obtaining evidence against you, that evidence may be suppressed during a criminal trial. Some examples of this are as follows:

What else can an attorney do for me?

One of the best things an attorney can do for you is to explain the reality of your situation to you.  Knowing what you are facing and knowing what options you have is one of the most important things you can ask for.

If you have been charged with a crime, contact us. We handle criminal defense in North Carolina and South Carolina at both the state and federal levels.