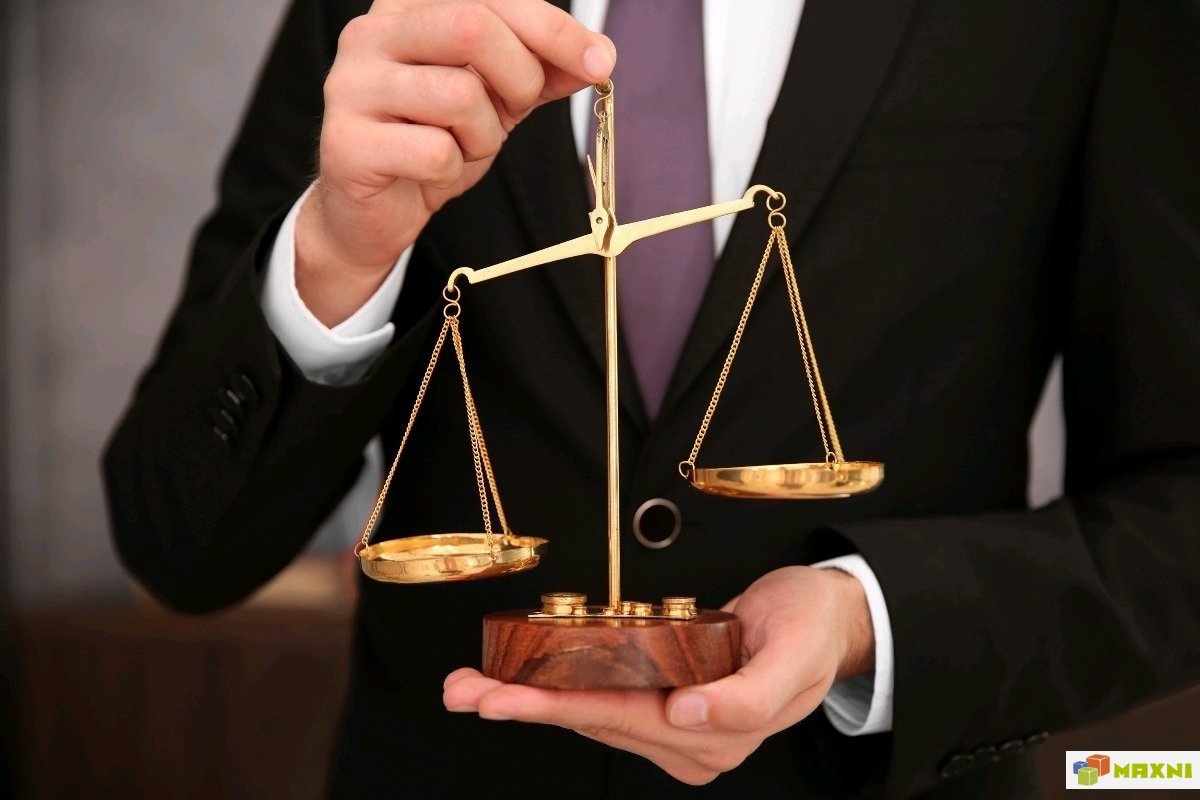 Extraordinary mitigation in North Carolina criminal cases – In North Carolina if you are convicted of a felony, you will be punished according to the North Carolina Felony Sentencing Guidelines.  These guidelines govern what punishment the presiding judge can sentence the defendant to. It has provisions regarding community punishment, probation, and prison terms.

These prison terms include the minimum and maximum sentences allowed for each class of crime. Further, the sentencing guidelines have numerous other provisions, such as habitual felon law, special classes of sentencing for drug trafficking, habitual breaking and entering, and armed habitual felon rules. Typically, a judge does not have the power to go below the minimums for any given crime. There is one exception, however, that is not often discussed – extraordinary mitigation.  In this blog, we will discuss the basics of extraordinary mitigation. Like all our blogs, this is intended for general informational purposes only, and not intended as a substitute for the advice and counsel of a criminal defense attorney.

Additionally, within each “box” where the offense class and the prior record level intersect there are three levels of sentencing range application: the mitigating range, the presumption range, and the aggravated range.

Under each “box” as referred to earlier, the judge may have options between community punishment, intermediate punishment, and active punishment. Active punishment means prison time.  For example, if someone is convicted of a Class D felony (such as robbery with a dangerous weapon) even if they are a prior record level 1, the only option the judge would have is active time, which means the defendant would have to serve prison time. Typically…

Extraordinary mitigation gives the judge the power to impose a probationary sentence for a defendant whose offense class and prior record level would normally require an active sentence. This only happens in rare cases, and it is something that requires going above and beyond having mitigating factors present. Additional requirements include but are not limited to:

Additionally, this option is not always available and has some complete bars from consideration including but not limited to:

This is something that is rarely used and does not apply to the normal variety of cases. This topic, like a lot of criminal law, is very complicated. If you have been charged with a crime in North Carolina or South Carolina and are seeking a criminal defense attorney, contact us.