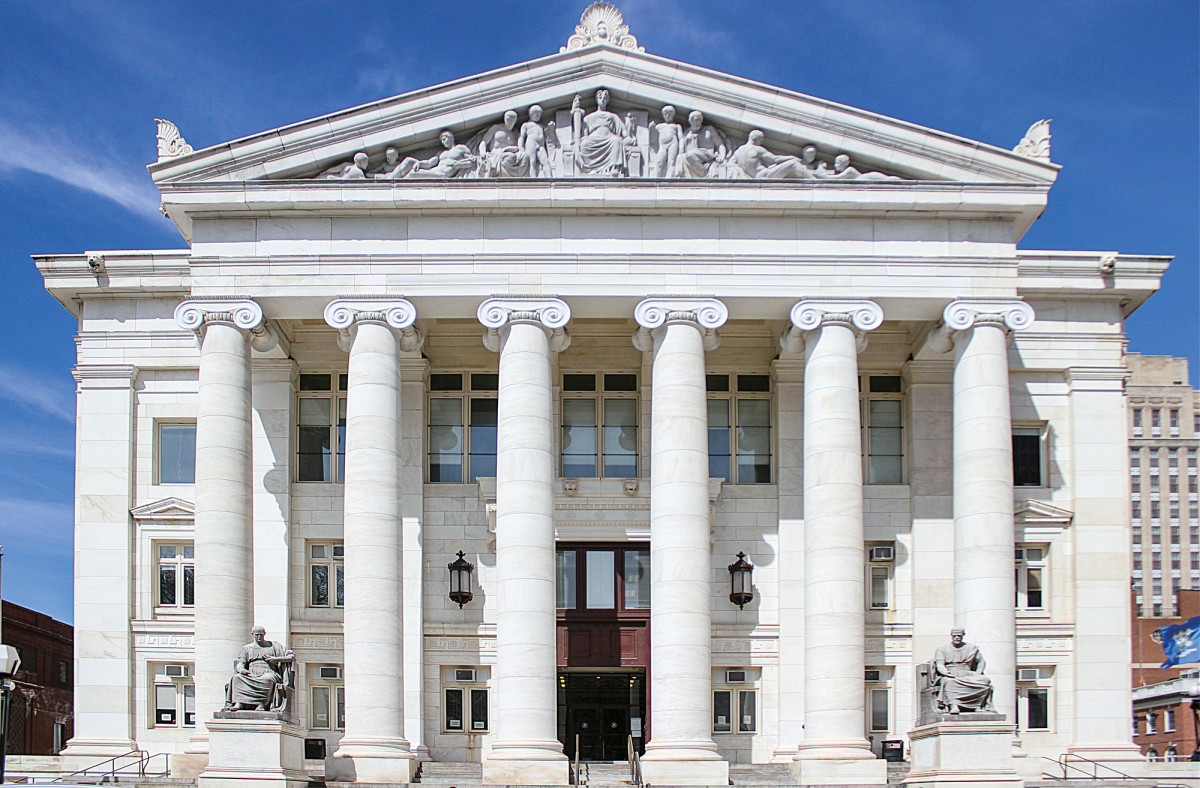 The number of criminal charges someone can be charged with is outstanding. While there are some that are confusing or rare like possession of hummingbird or going armed to the terror of the people, others are quite common. One of the most common criminal charges we deal with is assault. There are several different levels of assault charges in North Carolina, but they all have some things in common, and there is generally a similar way in defending them all. In this this blog, we will talk about defending an assault charge. Like all our blogs, this is meant for general informational purposes only and not as a substitute for the advice and counsel of a criminal defense attorney.

Assault charges should be taken seriously

Often times we get phone calls from people charged with a crime and they ask “what is the worst-case scenario if I get convicted?” When we are talking simply about sentencing it is easier to answer. For example, Simple Assault in North Carolina is only a Class 2 misdemeanor so jail time is not much of a concern, but collateral consequences of some crimes are worse than they may seem.

Strategies for avoiding an assault conviction

Like all crimes, when you are charged with assault you have the presumption of innocence. Whether or not you should have a trial depends on the facts and circumstances of your case. The amount of potential evidence found in the discovery, the number of potential witnesses in the case, and level of injury to the victim all matter.

If you have a he said she said case, it might be quite different than a case with video evidence.  Whether you want to try the case or not can also depends largely on whether you are in District Court or Superior court. If you lose a trial in District Court in North Carolina, you have the automatic right to appeal and the ability to get another bite of the apple in Superior Court.

If you are charged with assault, consider hiring an attorney as soon as possible.