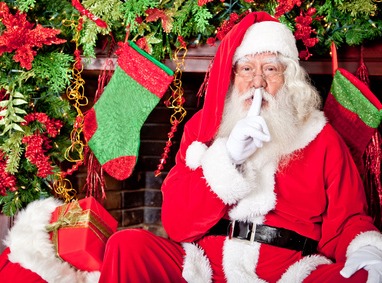 This blog is intended for informational purposes only and is not intended as a substitute for the advice and counsel of a criminal defense attorney.

A person commits the offense of first degree trespass if, without authorization, he enters or remains:

First degree criminal trespass is typically a Class 2 misdemeanor, which means it carries a maximum possible penalty of 60 days in jail.

First degree trespass is punished as a Class A1 misdemeanor in certain situations involving trespass on a premises dealing with public water, natural gas, agricultural services, or electrical power. First degree criminal trespass becomes felonious in certain limited situations, such as where the offense involves an act that places anyone on the premises at risk of serious bodily injury.

A person commits the offense of second degree trespass if, without authorization, he enters or remains on premises of another:

Second degree trespass is punished as a Class 3 misdemeanor, which means that it carries a maximum of 20 days in jail.

Domestic criminal trespass is generally a Class 1 misdemeanor. A person can be charged with this crime if, while living apart, they enter the premises of a current or former spouse or domestic partner after being forbidden to do so or ordered to leave by the lawful occupant in certain situations (for example, in situations where the parties have agreed to live apart or where there is a court order dictating such).

If you have been charged with a crime in North Carolina or South Carolina, contact us to discuss your options.