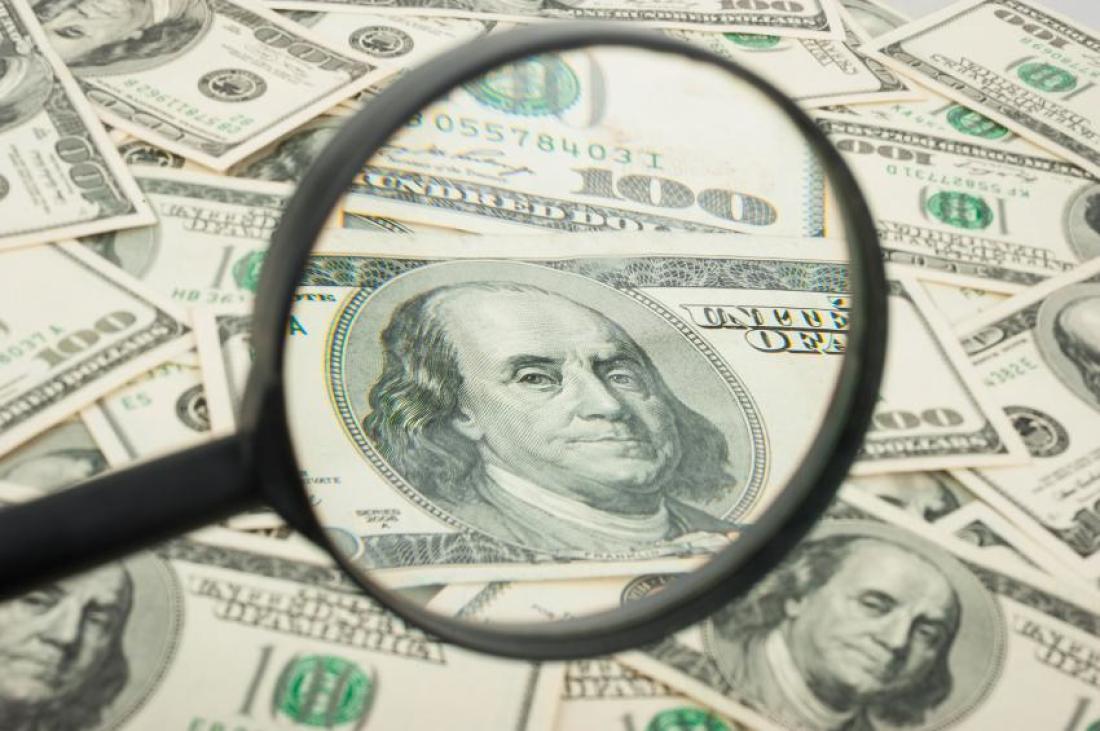 Counterfeiting is a crime specifically mention in the Constitution. Contrary to popular belief, the Constitution is not a set of laws. In fact, it hardly mentions criminal law at all. Most of the time, criminal acts are violations of state law. However, there are certain factors that can cause a crime to become a federal crime (click here to learn more.) Further, certain crimes are inherently federal. There are only three crimes specifically mentioned by name in the United State Constitution.  Those crimes are Piracy, Treason, and Counterfeiting. This blog will explore counterfeiting.

If the Constitution does not deal directly with criminal law, what does it do? The Constitution of the United States is the document by which the power of the federal government was initially established. Much of the constitution dictates the powers and limitations on powers of each branch of the federal government. It also serves to protect state autonomy. Another main function is to provide individuals with certain individual rights and freedoms (for example, the Bill of Rights).

What does the Constitution say about counterfeiting?

Unlike a lot of crimes. Counterfeiting is pretty straightforward.  18 U.S. Code chapter 25 outlines most of the individual crimes that would support a federal charge of counterfeiting.  These crimes include possession, manufacturing, and use of counterfeit money.

Some types of counterfeiting:

There is a wide range of punishment for counterfeiting under federal law.  A federal criminal defense attorney would first determine which crime applied using the federal sentencing manual.  To determine where the defendant would fall within the Federal sentencing guidelines.

In general, counterfeiting can carry a fine of up to $250,000 or twice the value of what was forged.  It can also carry a sentence of up to 25 years in federal prison.  These determinations are very fact specific and depend largely on the particular circumstances of the alleged crime.