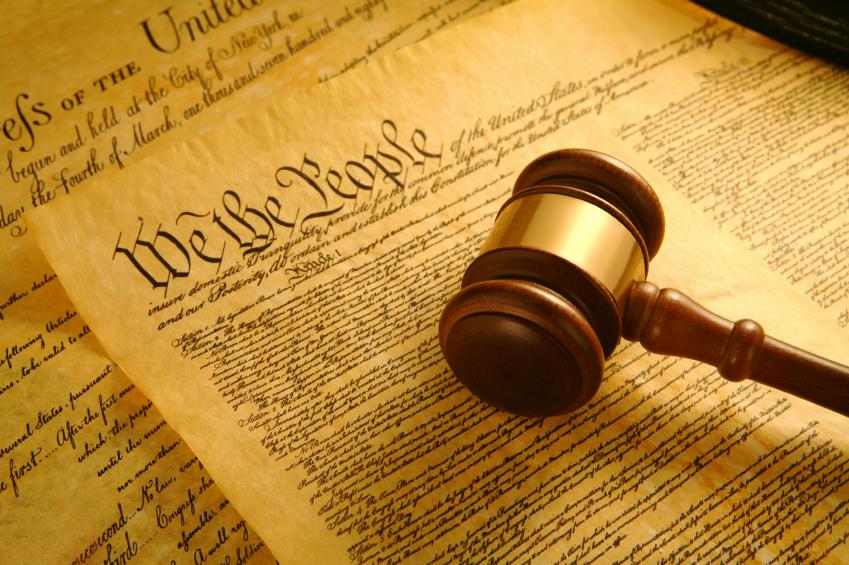 The Constitution of the United States of America and the North Carolina State Constitution both provide many constitutional protections, rights, and guarantees. Free speech, the right against unreasonable search and seizure, and Fifth Amendment rights are a few common examples. We all know that we enjoy these rights. This blog breaks down what constitutional rights mean and when we have these rights.

For example, the Fourth Amendment prohibition against unreasonable searches and seizures applies only to agents of the government. So, if your neighbor goes into your house without your permission and finds contraband, we do not get into a constitutional analysis regarding the search. Although the search was illegal, unless the neighbor was acting at the direction of the government, you will not be able to rely on a constitutional challenge to that search. Likewise, the First Amendment’s freedom of speech means that the government cannot control your speech. Private businesses, employers, etc. do not have to allow you to have freedom of speech.

Thirteenth Amendment to the United States Constitution prohibits slavery and involuntary servitude. As we all know, this principle applies not only to the government, but to private citizens as well.