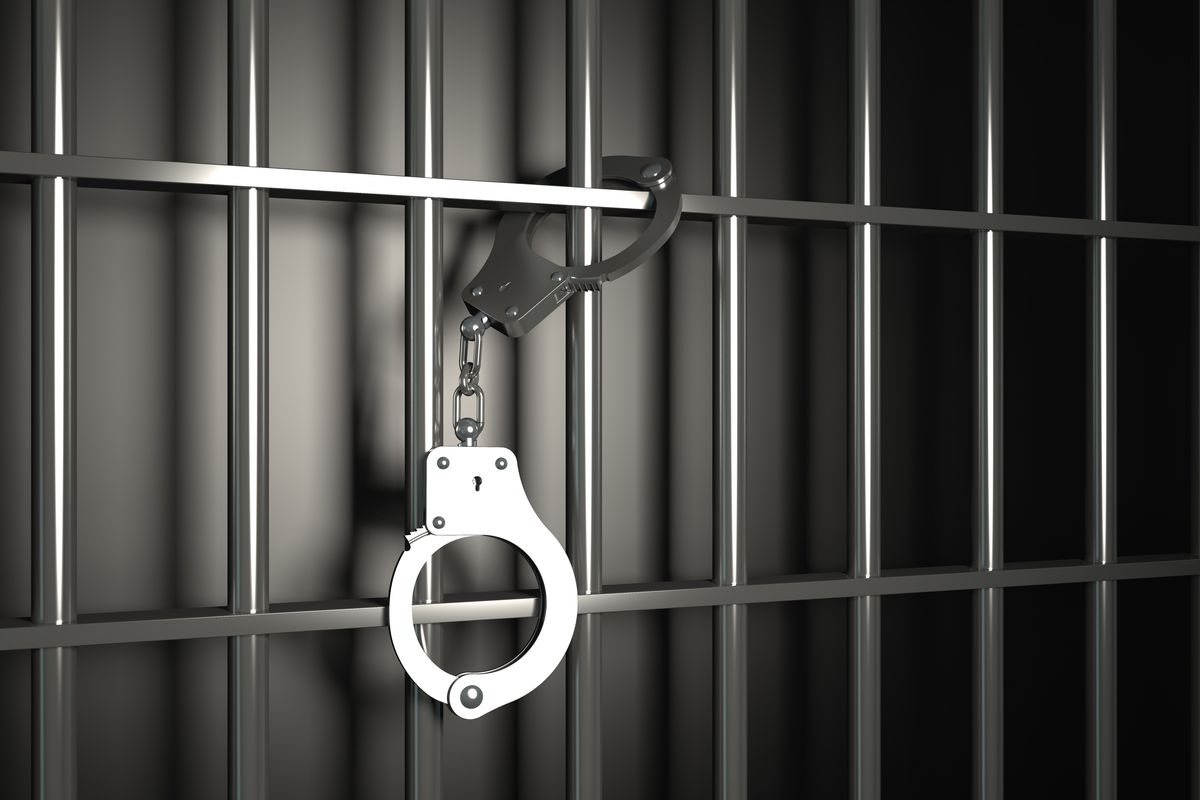 Career offender status in federal criminal cases – If someone has been charged with a federal crime, that person should probably seek professional help immediately. Federal criminal law works differently from state criminal law and there are separate considerations that must be made.  Some of the differences include but are not limited to the following:

One of the differences regarding sentencing in federal court is some of the statuses that defendants may fall under for sentencing purposes. One of those statuses is career offender.  In this blog, we will discuss the career offender status, what it means, and what it does. Like all our blogs, this is intended for general informational purposes only, and not intended as a substitute for the advice and counsel of a federal criminal defense lawyer.

What is the career offender status?

Federal criminal law classifies someone as a career offender when that person commits a crime of violence or a controlled substance offense after two prior felony convictions for those types of crimes. The time period that is examined starts at the first instance of relevant conduct for the current crime charged, going back to when the previous crimes ended their dispositions. Meaning, when the defendant either completed probation, his or her prison sentence, or supervised released. The lookback period is not based on when the defendant was convicted.

What are the consequences of the career offender status?

Federal sentencing guidelines are based on offense level bases depending on the crime.  Additionally, an important consideration regarding federal sentencing are prior criminal history points.  The career offense status impacts both, greatly.

Regarding prior criminal history points, the career offender status means that the defendant will be at least a prior criminal history VI.  When it comes to how this status affects the base level of the crime charged, it is a complicated formula that considers the maximum sentence that can be imposed in association with the crime charged.  This typically incorporates the base level as a consideration.

The determination and calculation are generally too complicated for someone that does not have any experience in the legal profession, and therefore should be discussed with an attorney.