BUI / Boating While Impaired in NC 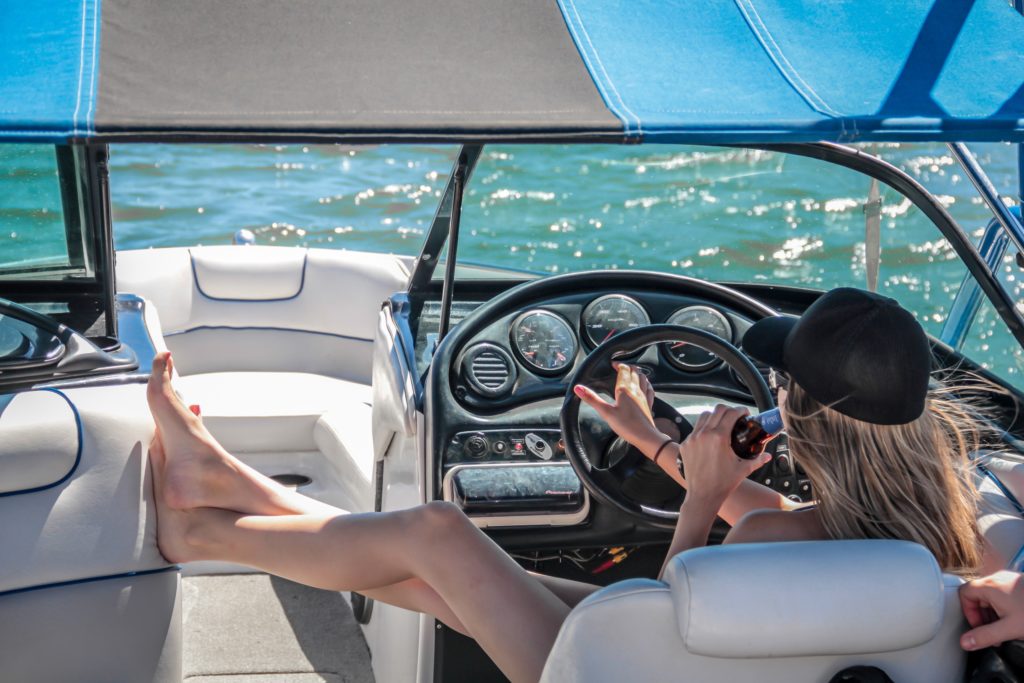 While BUI may seem similar to DWI in some ways, BUI has far less severe consequences than DWI. Like all of our blogs, this blog is intended for informational purposes only and is not intended as a substitute for the advice and counsel of a criminal defense lawyer.

Like DWI, a person can be convicted of BUI for

As with DWI, the fact that a person is legally entitled to use alcohol or a drug is not a defense to this charge.

Not only can a person get a BUI for driving a boat while impaired, a person can also be charged with this offense for drunk skiing, drunk surfing, drunk canoeing, etc. According to North Carolina law, “no person shall manipulate any water skis, surfboard, nonmotorized vessel, or similar device on the waters of this State while under the influence of an impairing substance.”

BUI is punished as a Class 2 misdemeanor, and comes with a maximum penalty of 60 days in jail and a fine of at least $250. The penalty that an individual may face is dependent upon their prior record level. You can learn more about NC misdemeanor sentencing here.

In contrast, DWI is punished using a special sentencing structure.

Unlike DWI, which can never be expunged, a misdemeanor BUI conviction can be expunged after a five year waiting period, as long as the person is otherwise eligible.

If an impaired boater causes serious injury or death, the offense is a felony instead of a misdemeanor. In 2016, Sheyenne’s Law (House Bill 958) was passed. The law was named after a teenager who was killed on Lake Norman. This law increased the penalties for certain BUI offenses. Under Sheyenne’s Law:

If you have been charged with BUI or another crime in North Carolina or South Carolina, contact us to speak with a criminal defense attorney.