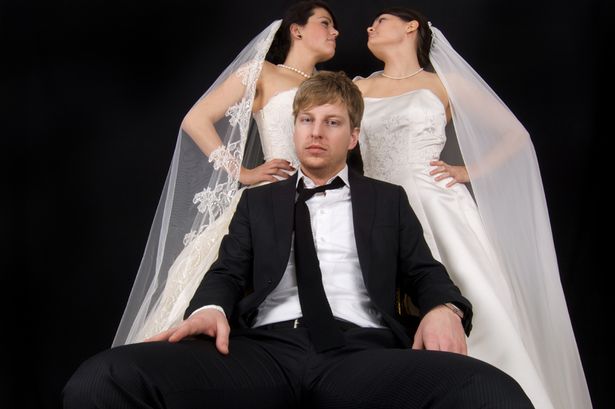 In short, “bigamy” occurs when a person who is already married goes through a marriage ceremony with another individual. A bigamous marriage is considered to be illegal in all fifty states. In North Carolina, bigamy is considered to be a felony which is punishable by incarceration. This blog is intended for informational purposes only and is not intended as the advice and substitute of a criminal defense attorney.

What Does NC Law Say?

If a person marries another person in NC while still in a valid marriage, the new marriage is illegal. The party will be punished and the marriage will be invalid.

Even if another state allowed bigamous marriage, it would still be illegal for the couple (of the subsequent marriage) to cohabite in the state of North Carolina.

This crime does not apply if the spouse is deceased or if the couple is divorced or separated.

Anyone who aids or abets this crime will also be guilty of a Class I felony.

Are there Any Exceptions?

N.C.G.S. 14-183 provides some exceptions to individuals who decide to marry again.

If you or a loved one has been charged with a crime in North Carolina or South Carolina and you are in need of a criminal defense attorney, contact us to discuss your options.