Assault on a Female in North Carolina 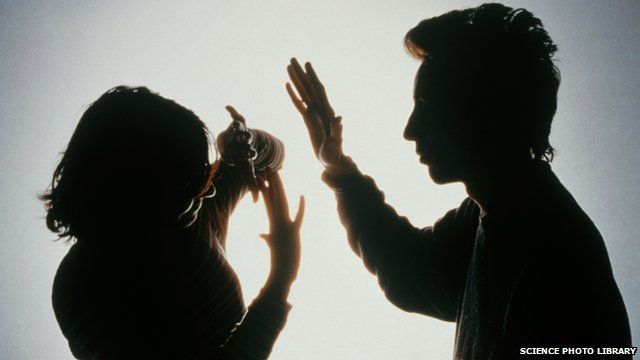 What is assault on a female?

Assault on a female is governed by N.C.G.S. 14-33(c)(2). This charge is a very common charge, particularly in the domestic context in North Carolina. A person can be convicted of assault on a female if the state proves, beyond a reasonable doubt, that:

Note that there is no requirement that the alleged victim suffer injuries. An assault is simply an offensive contact that a person did not consent to.

Assault on a female is a Class A1 misdemeanor and is sentenced according to North Carolina’s misdemeanor sentencing guidelines. Conviction of this crime carries a maximum possible sentence of 150 days in jail. Conviction also carries the possibility of fines, community service, and probation. Additionally, if you are convicted of assault on a female in North Carolina, you can never get this conviction expunged. This is because this crime, like all assault crimes, is considered a violent crime.

Commonly, the state will present evidence by eliciting testimony from the alleged victim. The state may also elicit testimony from other witnesses who were present during the alleged events and from law enforcement officers. Note that testimony is evidence. Other evidence may include pictures, videos, etc.

What defenses may be available to me if I am charged with this crime?

There are a wide variety of defenses that a person may use in defending this charge. Some common defenses include self-defense, arguing that an assault never occurred, arguing lack of evidence, etc. Many of these cases are “he said she said” cases, which may provide for reasonable doubt in some cases. You should consult with a criminal defense attorney before attempting to use one of these defenses in trial.