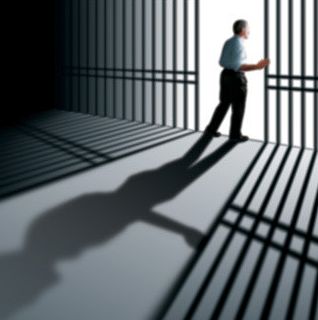 Advanced supervised release in North Carolina – During sentencing, a judge can choose to impose a sentence that falls within the proper sentencing range based on the defendant’s prior record, aggravating factors, and mitigating factors. However, not everyone will end up serving their complete sentence. After the Justice Reinvestment Act was enacted in 2012 largely for cost-cutting purposes, a judge can give eligible defendants advanced supervised release (ASR). ASR means someone convicted of a crime can be released from prison early upon completing their reduction incentives and will then be placed under post-release supervision.

Who is eligible for advanced supervised release?

Anyone convicted and sentenced with the following classes may be eligible for ASR:

Drug trafficking sentences are not eligible for advanced supervised release.

What are risk reduction incentives?

A “risk reduction incentive” is a sentencing condition which, upon successful completion during incarceration, results in a prisoner being placed on ASR. The Department of Correction is authorized to create risk reduction incentives consisting of treatment, education, and rehabilitative programs. The incentives are designed to reduce the likelihood that the prisoner who receives the incentive will reoffend.

How long will someone with advanced supervised release serve?

The ASR date is 80% of the minimum sentence imposed, which is determined based on the charge and the prior record. For instance, if you have a prior record level of III and are charged with a class C felony in the presumptive range of 77 to 128 months in prison, your ASR date would be 61.6 months.

If you are seeking a criminal defense attorney in North or South Carolina, contact Gilles Law.