Accessory After the Fact in North Carolina 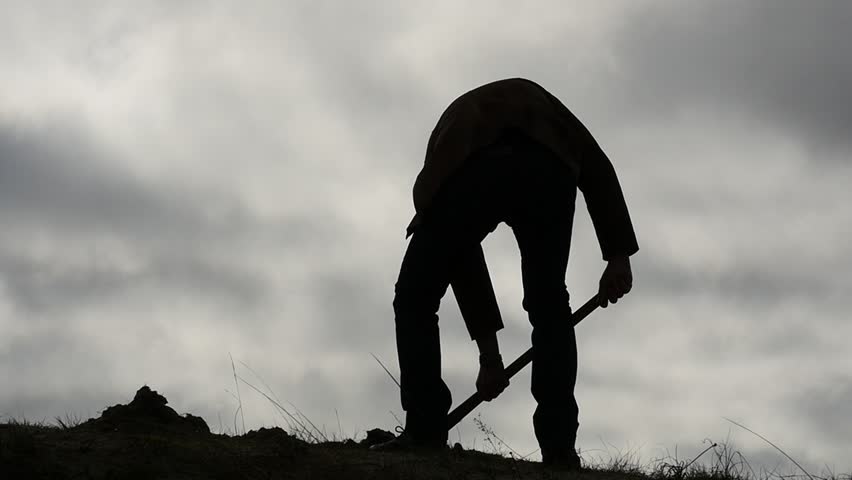 Accessory after the fact in North Carolina – There are several ways that people can be charged with a crime.  Sure, most of the time is it because the government is claiming that the person committed the specific acts related to that crime, however it doesn’t always end there.  Involvement with a crime such as; participating in the commission of a crime – aiding and abetting, planning a crime – conspiracy, coming close to completely a crime – attempt, are just a few examples.

Further, someone can even be charged with a crime even if they did not get involved until after the crime was completed.  What we are talking about in this specific case is accessory after that fact. In this blog, we will talk about accessory after the fact as a separate crime. Like all of our blogs, this is intended for informational purposes only and is not intended as a substitute for the advice and counsel of a criminal defense attorney.

What is accessory after the fact?

Examples of accessory after the fact

Punishment for accessory after the fact

What about accessory before the fact?

You can read about accessory before the fact here.